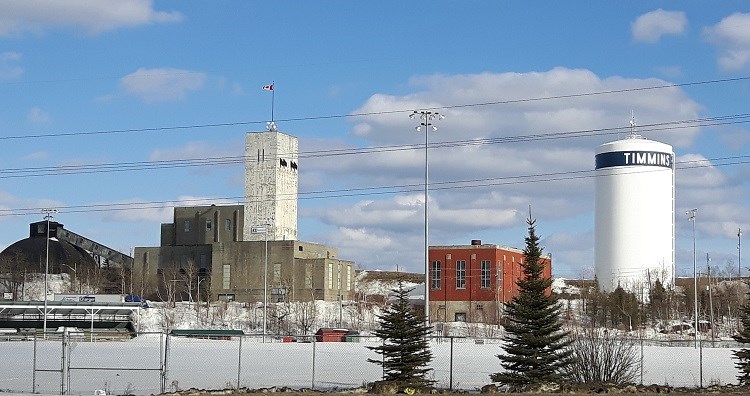 The Porcupine-Destor gold belt could sprout another mine in the West TImmins gold camp.

The company is in the midst of a 15,000-metre drill program at West Cache that kicked off in late June.

At the end of September, Galleon proclaimed the discovery of a large, high-grade gold zone within 300 metres of surface that company president R. David Russell remarked will definitely drive the project's economics.

The company believes there's great potential for West Cache to host both an open pit and underground mine.

One part of the exploration program is dedicated to infill drilling. The other half is probing deeper zones of high-grade gold and following up on some newly identified exploration targets.

The company said it hopes to do a preliminary economic assessement at some point.

West Cache has been well-explored turf since 1927 with more than 325 drill holes punched and more than 160,000 metres of core.