Wawa-area mine plans for expansion 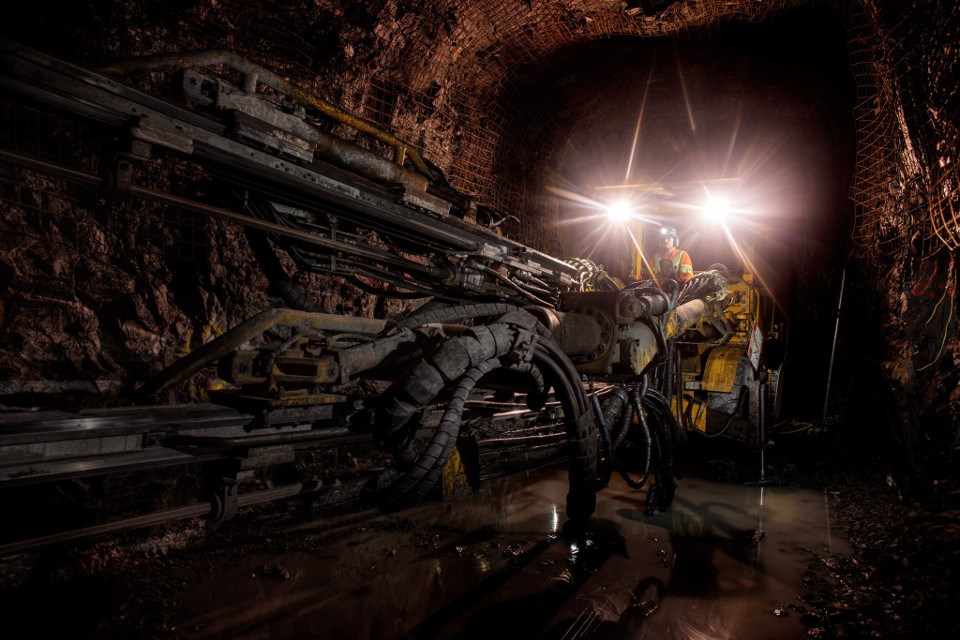 Ongoing success in finding more precious metals has Toronto's Alamos Gold planning for a third wave of expansion of its Island Gold Mine near Wawa.

In a Jan. 15 news release, the company released the latest drill results showing high-grade mineralization below its main deposit and extending more than a 1,000 metres east of the current mine workings.

"We had another exceptional year at Island Gold operationally, financially and through the drill bit," said Alamos president-CEO John McCluskey in a statement.

McCluskey said the drill results will be reflected in their next mineral reserve and resources update due out in February and will be fed into a study for a third phase of expansion at the mine. That study will be completed in the company's second quarter.

"We expect this study will showcase a larger, extremely profitable, long-life operation."

The Island Gold Mine is located 83 kilometres northeast of Wawa, close to the town of Dubreuilville. It sits within the Michipicoten greenstone belt and began production in October 2007.

Since acquiring Island Gold from Richmont Mines in 2017, Alamos Gold has been a big spender, especially when it comes to growing the size of the deposit through exploration.

Last year, $19 million was spent to do more than 72,000 metres of drilling below the mine's deposit and laterally across Island Gold's two-kilometre-long main zone.

Heading into this year, $21 million has been budgeted to do more of the same, with 46,000 metres of drilling at surface and 30,000 metres underground.

An additional 10,000 metres is on the docket to drill off targets on the company's wider 9,750-hectare property.

Alamos also operates the Young-Davidson Mine near Matachewan and runs the Mulatos Mine in the Sonora State of Mexico. The company has a pipeline of other prospects in various states of development in Canada, Mexico and Turkey.