Want to have a say on the Marathon mine's EA? 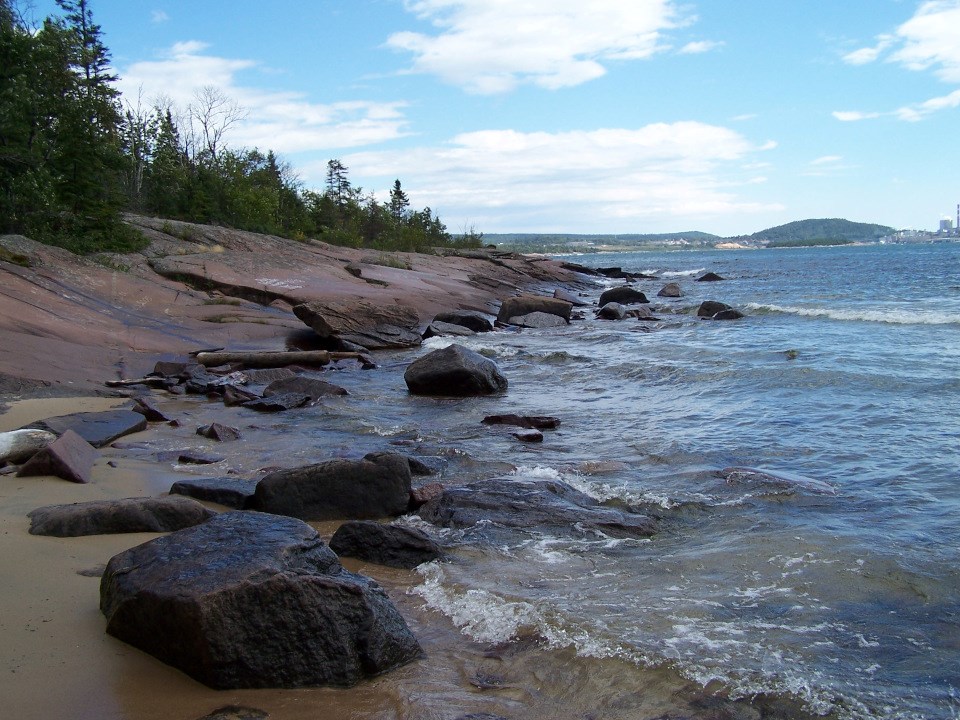 Ottawa wants your feedback on a proposed open-pit palladium and copper mine near the north shore of Lake Superior.

The EA was placed on hold in 2014 at the request of Stillwater Canada, then the proponents of the mine project.

The federal and provincial review panel that was established to assess the project was disbanded.

The company is currently working on a feasibility study for the project.

A feasibility study is a detailed economic study assessing whether a deposit can be mined profitably. It's expected to be released in early 2021.

According to an Oct. 9 federal government release, Generation Mining informed the agency last July that it wishes to resume the EA.

A new joint review panel will be appointed.

Both levels of government said they will be making changes to the previous joint panel agreement and to the terms of reference for how this process will proceed, the intent being to avoid reduce procedural duplication and to respect each other's jurisdictional responsibilities.

The governments are inviting the public and Indigenous groups to review and provide comments on the draft on this agreement and the terms of reference.

At last count, Gen Mining was predicting a 14-year mine life but exploration on the property still continues, which will likely lengthen that production timeline.

The Toronto-based company released a preliminary economic assessment (PEA) of the project last January showing a measured and indicated resource estimate of more than 8.6 million palladium-equivalent ounces nestled within three deposits on the 22,000-hectare property.

According to Generation Mining's most recent project timetable, the company expects to, tentatively, have all of its permits and "social approvals" in hands by mid-2022.

Mine development is expected to begin at that time with the start of commercial production pegged for 2023.

Comments can be submitted online by visiting the project home page on the Canadian Impact Assessment Registry (reference number 54755).

All comments received will be published online as part of the project file. The deadline to receive comments is Oct. 25.

Funding will be made available to assist the participation of the public and Indigenous groups in the EA.