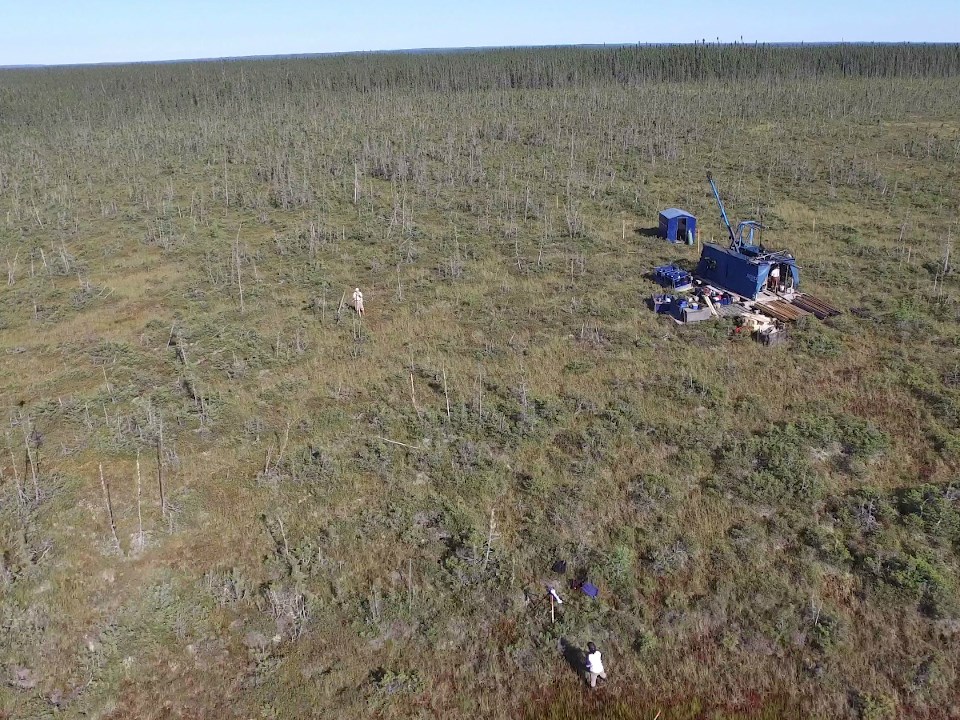 The deal is done.

Sudbury's Wallbridge Mining has finalized its acquistion of Vancouver's Balmoral Resources and has significantly widened its footprint in an emerging gold belt of northwestern Quebec.

Wallbridge's main interest is the Fenelon Gold Project, located in Québec’s Nord-du-Québec region, about 75 kilometres northwest of the town of Matagami.

In a May 22 release, Wallbridge said picking up additional land around its "rapidly expanding" Fenelon discovery gives them some leg room to explore for more discoveries in what the company deems is an underexplored Detour-Fenelon gold trend.

According to the agreement, Balmoral shareholders received 0.71 of a common share of Wallbridge in exchange for each Balmoral share.

Balmoral becomes a subsidiary of Wallbridge with Balmoral shares to be de-listed from the Toronto Stock Exchange at day's end on May 25.

Balmoral brings to the table a grouping of gold and base metal properties, including the Detour Gold Trend Project, which hosts two gold deposits and one nickel-copper-platinum group metal find.

"With the completion of the arrangement, Wallbridge now controls a district-scale land position along the Detour-Fenelon Gold Trend, a major structure that hosts the Detour Lake gold mine, the Fenelon gold project and numerous other gold exploration and development projects," said Marz Kord, Wallbridge's president-CEO, in a statement.

Wallbridge's exploration team has started evaluating the newly-acquired properties in advance of a summer drilling program to identify extensions of the Fenelon gold system.

Besides Fenelon, Wallbridge is a 16.5 per cent owner of a base metal project in Sudbury Basin with Loncan Canada.

Northern College wants to hear about your workforce needs
Nov 27, 2020 11:32 AM
Comments
We welcome your feedback and encourage you to share your thoughts. We ask that you be respectful of others and their points of view, refrain from personal attacks and stay on topic. To learn about our commenting policies and how we moderate, please read our Community Guidelines.