Vale's Copper Cliff mine expansion expected to be complete by 2021 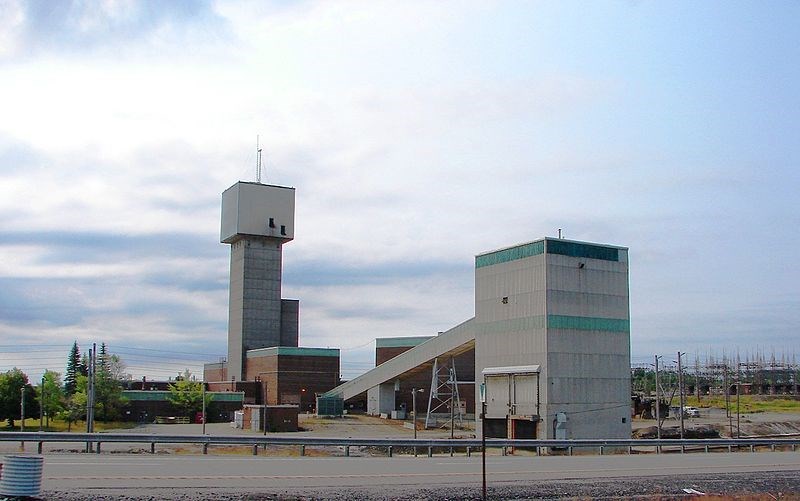 When operation of the Copper Cliff South Mine commences, the project will require 400 workers including 300 miners and 100 tradespeople. (File photo)

Construction is underway for Vale's Copper Cliff South Mine expansion, a project that is expected to generate hundreds of jobs in Sudbury by 2021.

The company is investing $750 million into the project to rehabilitate existing infrastructure including the hoist, the conveyor system and the crusher at the site.

The shaft of the Copper Cliff South Mine has been under care and maintenance since the mine closed in 2009. Plans for the expansion of the mine began in 2017, and the mine is expected to reopen in 2021.

Danica Pagnutti, senior adviser of corporate and Indigenous affairs at Vale, said that the new mine will access new ore bodies under Copper Cliff.

Vale will be installing an LTE network in the mine for enhanced communication, and in addition to the new ventilation system currently being installed, the mine will also feature automated and teleremote vehicles like electric and teleremote scoops and an automated crusher.

The company is currently in the peak development phase of the project with a total of approximately 850 people employed.

When operation of the mine commences, the project will require 400 workers including about 300 miners and 100 tradespeople.

“The Copper Cliff South Mine project is a really great example of how Vale is investing in our infrastructure and assets and innovative new technology for the future of our operations,” said Pagnutti.

“At the same time, we need to be hiring the talent that will support the future of those operations. We're hiring.”

Hiring will be done in a phased approach, and there are currently opportunities listed on their website.

Vale is also contemplating phase two of the project, which would see the mine expand closer to Kelly Lake in the city's south end.

The company is currently conducting a feasibility study to determine the viability of phase two.