University researchers take an intrusive look at the Midcontinent Rift 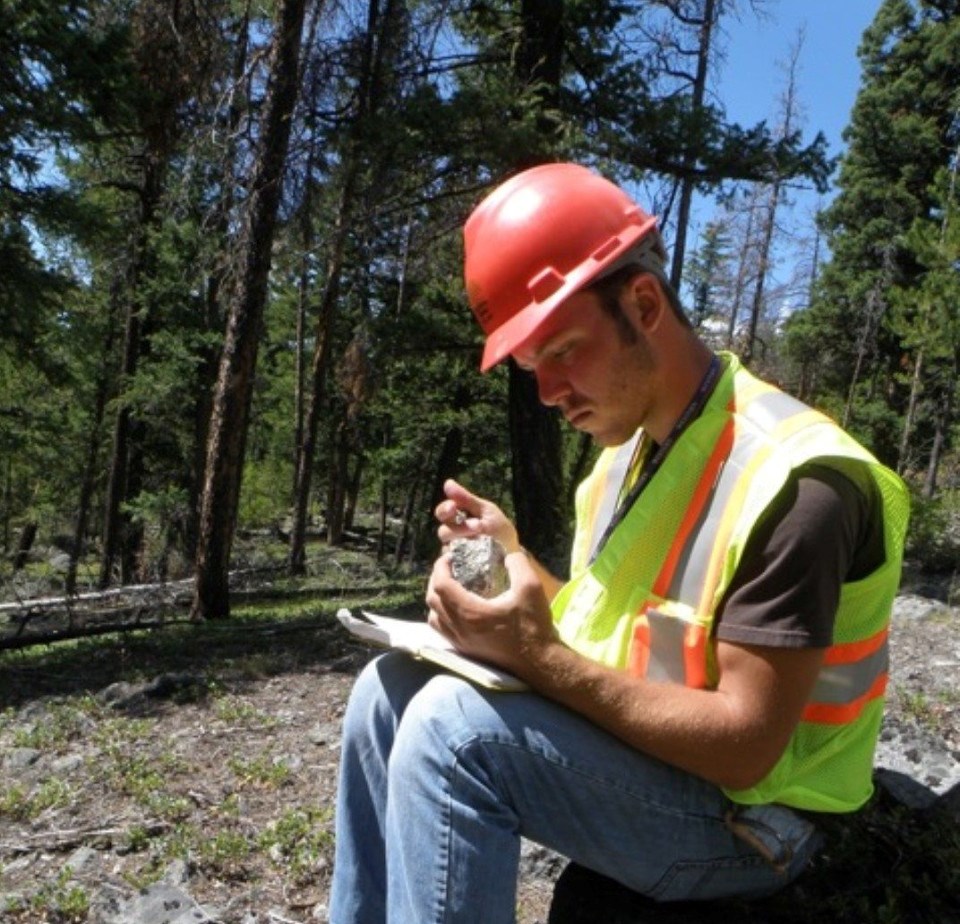 A Lakehead University research team will be assembling a geological model to assist a junior mining company explore for mineable platinum group metals near Thunder Bay while furthering their academic understanding of a unique, mineral-rich, feature near the north shore of Lake Superior.

Geology professor Peter Hollings is receiving $300,000 from the Natural Sciences and Engineering Research Council of Canada (NSERC) and $150,000 from Clean Air Metals to investigate the mineralized intrusions of the Thunder Bay North igneous complex, part of the Midcontinent Rift.

Hollings, who also serves as the geology department’s chair, will examine a portion of the nearly 3,000-kilometre-long rift in the earth’s surface that nearly split apart North America 1.1 billion years ago.

The research also aids the company in its exploration work at its Escape Lake and Thunder Bay North deposits.

Three master of science students, three honours bachelor of science students, and one post-doctoral fellow will be involved in the three-year project, working in tandem with the geological team at Clean Air Metals and Derek Wilton, a researcher with the Earth Sciences depattment at Memorial University in Newfoundland.

“My team and I will characterize how and when the rocks formed and investigate how the key metals made their way into the various intrusive units found within the property,” Hollings said a Lakehead news release.

“By doing this we will develop new models that can be applied to help Clean Air Metals drive their exploration program.”

Hollings' team will be building a "holistic model" for the deposits for Clean Air Metals to use in their exploration efforts.

“This study will utilize fundamental geological mapping and logging of drill core combined with state-of-the-art analytical techniques to characterize the intrusive history of the mineralization at Thunder Bay North,” Hollings said.

“By doing so we will train young researchers in the key skills necessary for a successful career in the geosciences, whether in academia, government or industry.

“This project will contribute significantly to our understanding of the processes that form high-grade zones within magmatic nickel, copper and platinum systems and develop tools that can be applied by Canadian companies to aid in generating future discoveries,” he added.

"This research is a great example of fundamental science leading to applied results in economic geology.”

Clear Air Metals CEO Abraham Drost said having a Thunder Bay field office enables them to tap into the knowledge base at Lakehead and hired some of their graduates.

"To the extent that the upcoming research program could contribute to economic discoveries at the Thunder Bay North Property, the company's investment, multiplied by the federal government's NSERC contribution is a vote of confidence in the mineral potential of the area."