Throw in your two cents on proposed Sudbury copper-nickel mine 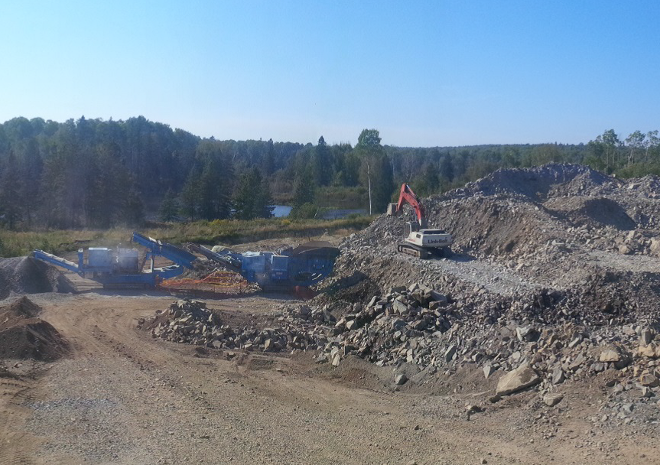 The Canadian Environmental Assessment Agency (CEAA) is seeking public comment on the environmental impact of KGHM International’s proposed mine project near Sudbury.

Victoria is an underground copper-nickel mine project, 35 kilometres west of the city.

Based on the public’s feedback, the agency will post a decision on its website whether an environmental assessment is required.

If one is required, the public and Indigenous groups get three opportunities to comment during the EA process.

The company proposes a two-shaft operation, one for ventilation, the other for production.

According to the CEAA, the mine has an 11-year production life with daily production capacity at 3,500 tonnes.

All of the ore extracted would be trucked on a public highway to be processed at Vale’s Clarabelle mill in Sudbury.

Exploration work on the property began with FNX Mining, which acquired the mineral rights to the deposit in 2002. Ten years later, Quadra FNX by KGHM Polska Miedź S.A of Poland acquired the project.

The CEAA said all comments received will be considered public.

Written comments in either official language must be submitted by June 2, 2019 to:

Vancouver gold seeker finds a landing spot in Timmins
Sep 23, 2020 3:30 PM
Comments
We welcome your feedback and encourage you to share your thoughts. We ask that you be respectful of others and their points of view, refrain from personal attacks and stay on topic. To learn about our commenting policies and how we moderate, please read our Community Guidelines.