The ferrochrome plant bids are in 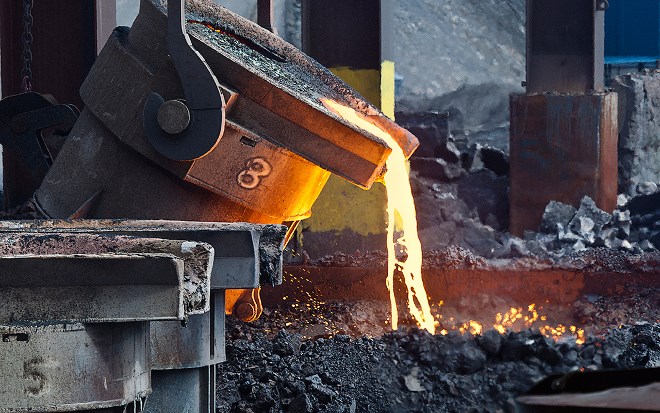 Noront Resources expects to reach a decision on the site for a ferrochrome smelter in the next three to four months.

The leading mine developer in the Ring of Fire has hired Hatch consulting engineers to assist them in evaluating the bid packages from Sault Ste. Marie, Sudbury, Thunder Bay-Fort William First Nation, and Timmins.

All four cities are vying to be the host community for the $1-billion production facility.

In a Jan. 5 news release, Noront outline its next steps to involve “calculating indicative capital and operating costs and reviewing these alongside community and First Nations support, site appropriateness, environmental factors, access to a skilled workforce, and other elements.”

Noront said it’s prepared for the site selection process to be a competitive and complex one. Near the conclusion of this analysis, Noront will engage directly with the owners of the favoured property and come to mutually agreeable terms for use of the property.

Once a decision is publicly made, Noront said it will explain what criteria and rational factored into its selection.

Noront’s plans are to develop and begin commercial production at Eagle’s Nest first, followed closely on its heels by the Blackbird deposit.

The company anticipates receiving mine permits from the province this year and next. Mine construction begins in 2020 with production two years later.

The Ontario government committed last August to start construction of an east-west access from the end of the provincial highway system at Pickle Lake into the Ring of Fire mineral belt by 2019.