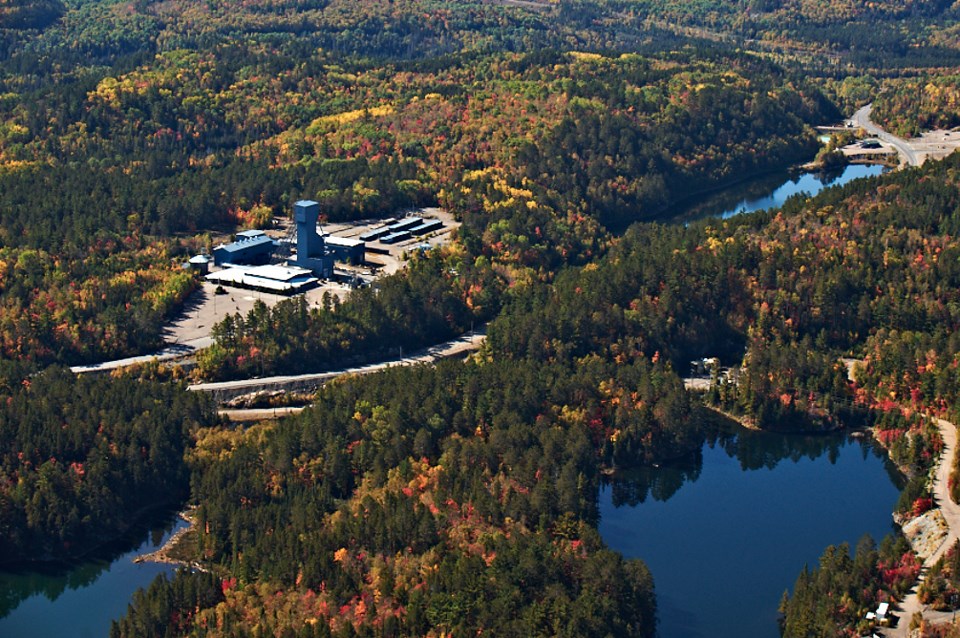 Glencore’s Sudbury Integrated Nickel Operations (SINO) has extracted just about everything there is to mine at its Sudbury properties, and so to have a future presence in the city, the company knows it’ll have to mine deeper.

At its Onaping Depth project, north of Sudbury, plans are in the works to get down to 2,700 metres, from about 1,200 metres at the existing Craig Mine, where a new orebody awaits.

But the big question remains: how do they do that while navigating the safety challenges posed by ultra-deep mining?

“It’s pretty clear to us that the seismicity that we’ll encounter down there will be a big step change from where we are,” said Michael MacFarlane, Glencore SINO’s innovation consultant, during the April 14 2021 Virtual Mining Health and Safety Conference hosted by Workplace Safety North.

“That’s what has really been the driving force for this safe deep development project.”

The steps in a mine development cycle, as they’re performed today, still require workers to be at the face, he noted, yet that remains one of the most dangerous areas of the mine.

Instead of just figuring out how to protect workers at the face, Glencore wants to go one step further and move the workers away from the hazard, MacFarlane said.

Specifically, the company is looking for a solution to load explosives into the rock and wire them for detonation, a task that still requires a human touch.

That means sourcing the most promising technological advancements available to help automate that step.

“We want to discover technology and put it together in new and creative ways to create value in the short term,” MacFarlane said. “In Glencore, that’s how we define innovation.”

The company is assembling an ‘ecosystem’ of equipment manufacturers, small startups, mining companies, research institutes, and non-profit organizations to collaborate on finding the best solutions to the problem.

MacFarlane said Glencore has engaged about 100 different entities as part of this strategic development group.

“Traditionally, mining companies would look at who’s out there, pick the best technology, and then do some sort of strategic partnership,” MacFarlane said.

“What we intend to do is try to enrol as many companies in this and all work together, and take all the advanced prototypes, all the good ideas, and… as an industry, support all of them, because you don’t know which one is actually going to deliver.”

Sign up for the Sudbury Mining Solutions twice-weekly newsletter here.

Though MacFarlane stressed Glencore is still in the very early stages of this project, the company has pinpointed seven promising solutions.

The frontrunner is Avatel, which is an Epiroc carrier equipped with a wireless, automated charging system developed by Orica that allows a single operator to complete the entire charging cycle from the vehicle’s cabin.

A second offering is the RoboMiner from Enaex, a Chilean explosives manufacturer that has devised a robot that’s operated remotely using wireless networks to prime and load blast holes.

Closer to home, a third contender is the Remote Loader made by Tesman, a Sudbury-based company set up at the NORCAT Innovation Centre.

Its solution is an equipment attachment that can clean, inspect and load holes using remote control and remote monitoring technology.

MacFarlane called the progress made by these companies encouraging, noting Glencore is aiming to have some technology in use by mid-2023.

“Those three (options) alone is good progress, and we think, with the time we have left and trying to get the industry to back at least all these three and keep them moving forward, that we’ll be in good shape within two years.”

Working four metres back from the face is still considered high risk, however, and so eventually, the company envisions removing workers from the development headings altogether, and doing more of the work from surface, MacFarlane said.

That could lead to a rethink about the stages of the development cycle, such as performing multiple activities simultaneously – mucking while starting ground support, or drilling and finishing ground support – to improve productivity and increase the rate of development, he added.