Sachigo Lake geologist to be recognized by mining industry association

Gordon Maxwell will receive the Skookum Jim Award from PDAC in March
0
Dec 19, 2018 11:01 AM By: Northern Ontario Business Staff 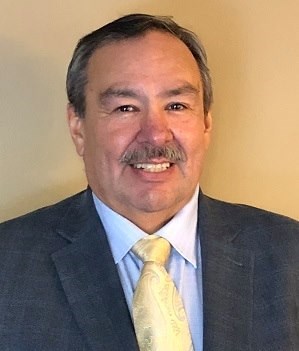 Gordon Maxwell of Sachigo Lake First Nation will receive the Skookum Jim Award from the Prospectors and Developers Association of Canada in March. (PDAC photo)

Gordon Maxwell of Sachigo Lake First Nation will be recognized by the Prospectors and Developers Association of Canada (PDAC) this spring.

Maxwell, a well-known and respected geologist with more than 35 years in the mining industry, will receive the Skookum Jim Award during PDAC’s annual convention being held in March, 2019, in Toronto.

Recipients of the Skookum Jim Award have demonstrated exceptional achievement and/or service in a Canadian Aboriginal-run service business for the Canadian mining industry or a Canadian Aboriginal exploration or mining company, or have made a significant individual contribution to the mineral industry.

Maxwell has worked around the world evaluating projects and potential acquisitions. He is a long-time workplace health and safety advocate, and has spent many years championing the Canadian Diamond Drilling Association’s Drilling Excellence Certification Program to establish a new, higher standard of quality in the diamond drilling industry. He is well known and respected in the Canadian minerals industry and is an exceptional role model to all youth, particularly young Indigenous people.

Sachigo Lake First Nation is a community of 814 people in Treaty 9 territory, located close to the Manitoba border and about 643 kilometres northwest of Thunder Bay.

The annual PDAC convention, which hosts thousands of mining-industry delegates from around the globe over the course of four days, is the premier mining-industry networking event in North America.