Putting a value on the North’s assets 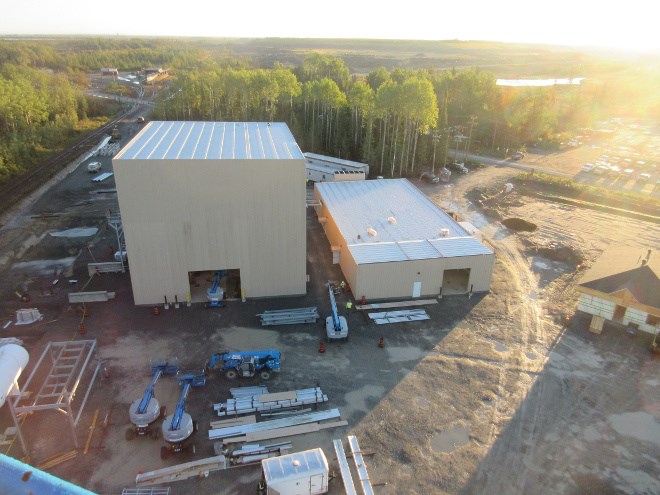 A new website is helping to promote a stretch of Northern Ontario as “Ontario’s Golden North” as part of a greater effort to attract new mining supply and service companies, like INEOS Calabrian (pictured) to the area.

A new website has cropped up promoting “Ontario’s Golden North” as the ideal region for mining supply and service companies to set up shop.

The project is designed to attract mining supply and service companies to the program’s catchment area through two avenues: foreign direct investment, and trade and expansion.

Working with an Ottawa-based consultant, the group conducted an in-depth gap analysis, consulting with mines and mining suppliers in the region.

“With that information, it helps us home in on future investment targets, and it also tells us a little bit about the community and the region in general and where we have difficulties,” Belanger said.

“You talk to a lot of business people locally and they'll be able to tell you that without a study,” he added, “but it helps put it to the page and helps formalize known problems that have been spoken about but have never really been verified by an external source.”

Some of the identified needs include everything from a comprehensive HVAC service to 3-D printing to large-scale mine remediation. Belanger said that information allowed the group to generate a number of leads, which he’s currently following up on.

The TEDC continues to work with companies like INEOS Calabrian to address areas of improvement identified in the project’s gap analysis.

The Texas-headquartered company began construction on its liquid sulphur dioxide facility in Timmins in 2015. The project was expected to create 45 construction jobs and 20 permanent positions.

Visitors find themselves on a landing page that then directs them to individual pages about each participating community, which details the value proposition that makes it an attractive region for investors.

“That’s a good resource when I’m going to trade shows and talking to companies that are interested in expanding into the region,” Belanger said. “It’s a helpful tool that covers the less-apparent details they’d want to know, like corporate taxes in the area and that kind of thing.”

The project is now entering the final year and will now focus its attention on industrial minerals research, Belanger said.