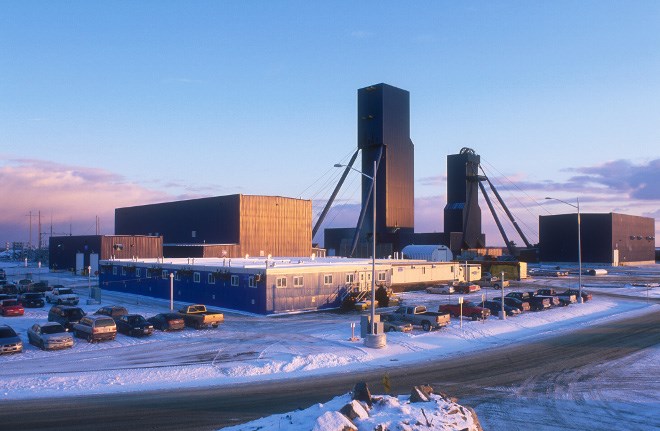 The province has announced it will conduct an inquiry into the 2015 death of Richard Pigeau.

Pigeau, 54, died on Oct. 20, 2015, from injuries sustained while working at Glencore’s Nickel Rim South Mine in Sudbury. An inquest is mandatory under the Coroners Act.

Pigeau died after he was thrown from, and run over by, an underground vehicle.

In 2017, Glencore was fined $200,000 for the incident, after pleading guilty to failing as an employer to provide information, instruction and supervision to a worker to protect the safety of the worker, contrary to the Occupational Health and Safety Act, specifically to failing to provide sufficient information regarding the use of the seatbelt while operating a load haul dump (LHD).

The inquest will examine the circumstances surrounding Pigeau's death. The jury may make recommendations aimed at preventing further deaths.

The inquest is expected to last five days and hear from 14 witnesses.

The inquest will start at 9 a.m. on Monday, April 20, 2020, at the Sudbury Courthouse, Courtroom A, at 155 Elm St. Dr. David Cameron will preside as inquest coroner and Jeffrey Martin will be counsel to the coroner.