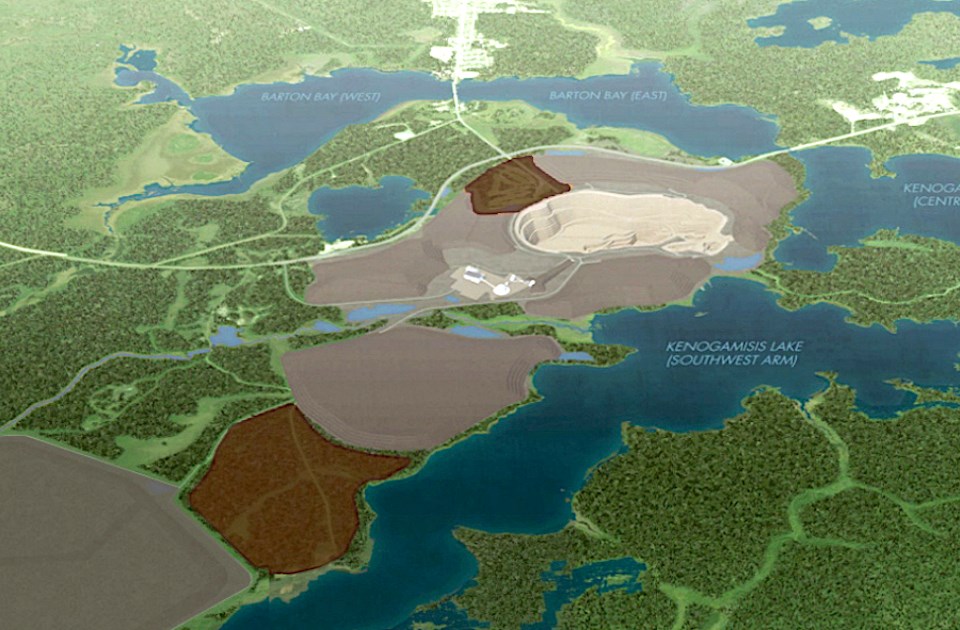 Premier Gold Mines is picking up a new development partner that should pave the way for the start of construction of an open-pit gold mine near Geraldton.

The Thunder Bay-based miner announced Orion Mine Finance Group has purchased the 50 per cent stake held by Centerra Gold in the Hardrock Mine Project for US$225 million cash, plus some staged contingency payments of US$75 million as the project progresses.

The deal, expected to close in January, appears to resolve a legal fight between Premier and Centerra - the two joint venture partners in the Greenstone Gold Mines Partnership - over whether the Hardrock Project met all the criteria of reaching a positive feasibility study stage, a technical report that shows the resource potential and providing the economic impetus to proceed with mine construction.

Once the deal closes next month, Orion intends to support a positive feasibility decision for Hardrock project based on the feasibility study conducted in 2019. All the legal actions and counterclaims between Premier and Centerra will be dismissed.

The $1.3-billion mine stands to be an economic boon for both the town of Geraldton and area First Nations eager to service the proposed mine and train people for construction and operational jobs.

The development is located just south of the town. The Highway 11 junction will be rerouted around the pit.

Hardrock is expected to create 1,200 construction jobs and 550 operations jobs.

In a Dec. 15 news release, Premier Gold president-CEO said this new partnership enables them to put the lagging Hardrock on the development fast track.

“This transaction paves the way for the development of Premier’s flagship asset. We look forward to working with Orion, a long-standing supportive partner of Premier, in advancing the Hardrock Project on an expedited timeline.

“This new partnership will unlock the substantial value of one of North America’s most advanced, permitted and well-located, multi-million-ounce gold projects.”

Orion portfolio manager Istvan Zollei was looking forward to advancing Hardrock into production as Northern Ontario’s next mine.

"After years of successful exploration and development work, we believe the Greenstone Project has the potential to grow into a large, long-lived gold mining operation with multiple deposits.”

Orion and its affiliates would own or control 13.9 per cent of the outstanding common shares of Premier.