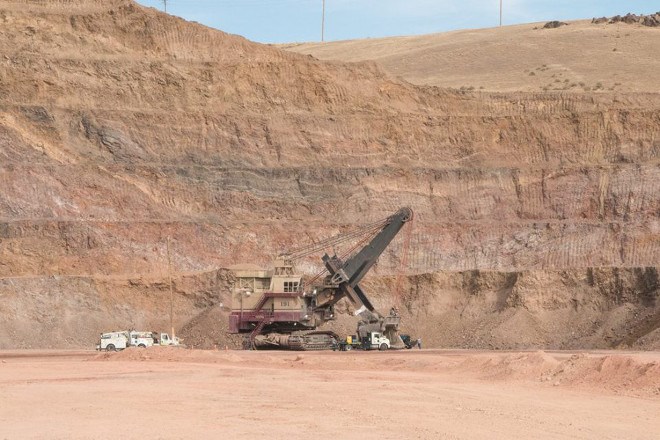 Premier Gold Mines has divested itself of a handful of non-core properties in Red Lake, Timmins and Mexico.

The Thunder Bay-headquartered mid-tier gold producer is pocketing US$2.1 million from four transactions involving eight properties that were either sold or optioned.

Premier also signed an option agreement to sell a subsidiary, Goldstone Resources, that involves the historic Northern Empire, Leitch and Sand River Mines, along with some exploration projects in the Beardmore area of northwestern Ontario.

No mention was made of the purchasing companies in an April 1 news release.

As a result of these transactions, Premier said it gained access to US$1.23 million which was previously restricted for reclamation obligations associated with the Northern Empire Mill.

Premier has a 40 per cent stake in the Arturo Mine in Nevada (a joint venture with Barrick Gold Exploration) and its Mercedes Mine (a gold-silver operation in northern Mexico) and some potential mine projects in the hopper with McCoy-Cove in Nevada and Hardrock near Geraldton in northwestern Ontario.