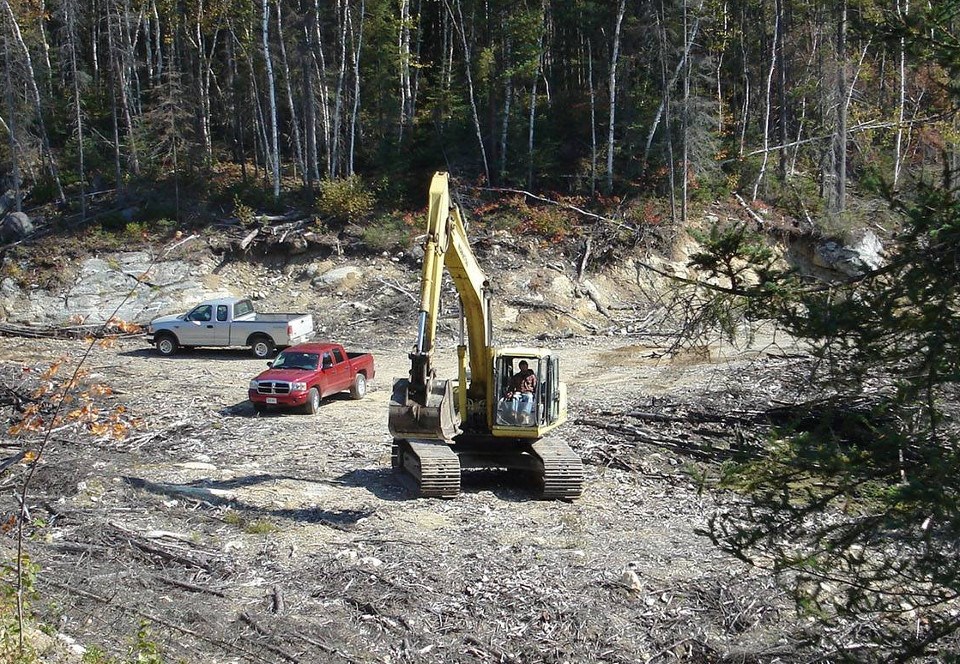 A new neighbour has sidled up next to the developer of a potential open-pit mine near Sudbury.

The Vancouver junior miner has a number of gold, copper, nickel, lithium and vanadium prospects in Quebec, British Columbia and Nevada. This is their first platinum group metals property.

The company did not announce any immediate plans for their claims, now dubbed the River Valley East Platinum-Palladium Prospect.

"The acquisition of the River Valley East prospect significantly adds to Spearmints asset base and positions us well in the burgeoning PGM boom,” said company president James Nelson in a Jan. 28 news release.

“The mining community seems to have now woken up to the potential underlying value of New Age Metals River Valley project and we are excited to now have a footprint directly bordering them in this PGM district at a time when PGMs are experiencing a significant surge in price. Management is currently formulating plans for this new prospect and is expecting a very active 2020."

Last June, New Age Metals pegged a 14-year mine life with jobs for 325 in a preliminary economic assessment.

On the 15,800-acre property in Dana and Pardo Townships, the company is proposing a $495-million bulk mining operation that would produce 119,000 ounces of palladium a year.

Of that amount, mining financier Eric Sprott spent $700,000 to take an 18 per cent ownership stake in the company.