Victor Valdes' life during the lockdown may offer a model for industry events of the future
Jul 24, 2020 5:00 PM By: Lindsay Kelly 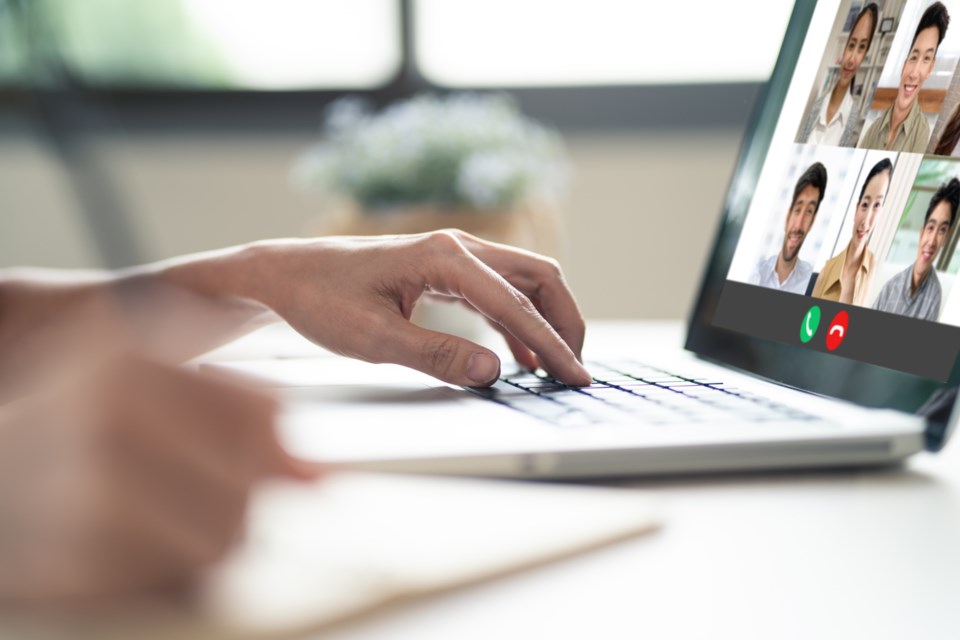 Victor Valdes had been working on a marketing project for his employer, a Sudbury-area mining service company, when he found himself laid off midway through June, a victim of the ongoing COVID-19 pandemic.

With time on his hands and missing the in-person networking opportunities afforded through events and conferences, Valdes decided to go ahead with the idea on his own, and the inaugural Virtual Mining Conference was born.

“A lot of these mining conferences are being cancelled and delayed, and a big chunk of our business comes out of those conferences,” said Valdes, a mining engineer by trade.

Held July 7-9 – under the apt theme “Mining During a Pandemic” – the conference offered three days of mine talks, vendor presentations, technical sessions, and a panel discussion, all done online.

It was a first for Valdes, who confirmed speakers, registered attendees, and set up the technology all within a month’s time.

“That was my first mistake,” he chuckled. “One thing I did take away as a lesson is to give people more time to register and have everything ready; I think I was too ambitious in that sense.”

But if the event’s organization was rushed in any way, it didn’t show in the execution.

A few dozen people tuned in over the three-day event, paying a nominal $25 fee for access to the event.

Valdes reached out to people he knew – colleagues, clients, speakers he had enjoyed in the past – and scheduled two to three sessions per day.

“Everybody’s working from home,” he said. “I don’t want people to sit in front of their computer for eight hours and listen to talks all day.”

He then spread the word amongst his contacts, opening it up to anyone who wanted to participate. At least one woman tuned in from Russia.

As the pandemic stretches on, and more people transition their events to a digital forum, Valdes anticipates virtual mining conferences like his becoming more common.

Though it isn’t quite the same as attending in person, connecting online has its advantages: it can help save a company money, eliminate travel time, and reduce downtime at work.

Just renting a booth at some of the premier mining shows can cost a few thousand dollars, Valdes said. Add in the cost of flights, accommodations, meals, and client meetings, and it quickly adds up.

“When we go to these mining shows in Toronto or Vancouver, you’re there for the whole day, and as you’re walking around, it’s tiring and it’s long days and it’s long nights as well,” Valdes said.

“I wanted to change that a bit and say here’s a different way to do things.”

In providing an affordable option, Valdes was pleased to see that smaller companies, usually shut out of attending shows by the high costs, were able to participate as well.

He also found the format brought together a varied mix of attendees.

“With a webinar, you’re approaching people you already know and (who) know your technology,” he said.

“But during this mining conference, we got a big mix of people – there were geologists, mining engineers, surveyors, upper management-type positions attending.”

With the small profit he made from the event, he’s going to make a donation to a local charity – chosen by the panellists – as a way to give back to the community.

While he doesn’t see in-person conventions petering out any time soon, Valdes anticipates a growing popularity for a type of hybrid conference, with an in-person event running concurrently to online sessions for those who are unable or don’t want to travel.

Valdes isn’t planning to trade in his engineer’s card for a career in event planning any time soon. But as he embarks on a job search, he hasn’t ruled out the possibility of hosting similar events in the future.

“I did this for fun,” he said. “I was able to reach out to new people and I started a lot of new conversations now, so we’ll see.

Valdes said those interested can check in to LinkedIn and Facebook for updates on any future conferences.