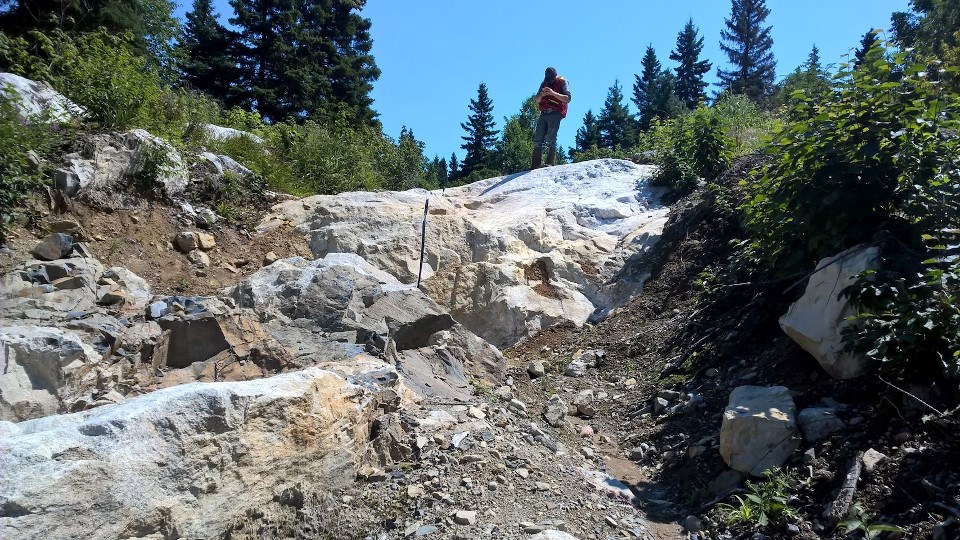 One of the development partners looking to build a Thunder Bay lithium plant has raised close to $8.5 million to spend on processing technology and to prepare its Beardmore-area deposit ready for future mine production.

Rock Tech Lithium said the proceeds from its private placement of $8,495,279 are earmarked for a prefeasibilty study for a lithium hydroxide processing plant and for further development and permitting work at its Georgia Lake lithium project.

The Vancouver-based junior miner wants to become a global producer of battery-grade lithium hydroxide for the electric vehicle and battery storage sectors in North America and Europe.

The company's project timelines show the start of mining operations in 2023.

In early November, the company was hoping to raise $5 million but, apparently, there was "higher-than-expected demand."

"We have received very positive feedback and high demand for our private placement from renowned institutional investors, confirming that we are very much on the right track,” said Rock Tech Chairman Dirk Harbecke in a Dec. 22 news release.

“The collected funds will help us to further accelerate our project development – a huge opportunity in an environment where other projects, also of the global players, still remain on hold due to the corona crisis uncertainties."

Earlier this fall, Rock Tech and Advanced Avalon Materials signed a letter of intent to propose a chemical plant for Thunder Bay that would take the lithium concentrate made at their respective projects in northwestern Ontario and upgrade it into battery-grade material - lithium sulphate - for electric vehicle manufacturers. If constructed, it would be the first processor of its kind in North America.

Last month, Harbecke said their strategy is to build and operate converter facilities in Canada and Europe, in making lithium sulphate in Canada and upgrading it further to lithium hydroxide in Europe. The company has close ties with the German investment and technology communities.

Apeiron Investment Group, which led the private placment offering, is the family office of German entrepreneur Christian Angermayer, already a Rock Tech investor, who subscribed for more than 30 per cent of the offering and will own 19.6 per cent of the company.

The offering is subject to a four-month hold period, expiring on April 19.

In the release, Angermayer declared the era of fossil-fuelled vehicles as officially over.

"Many still underestimate the massive change we are seeing, which will sweep away many traditional car makers. But all the new EV (electric vehicle) players need lithium batteries. It fascinates me how much many stakeholders still underestimate the lithium shortage we will in my view soon encounter. Rock Tech Lithium has a bold vision not just to become one of the premier producers of the raw material, but also an innovative chemtech company."