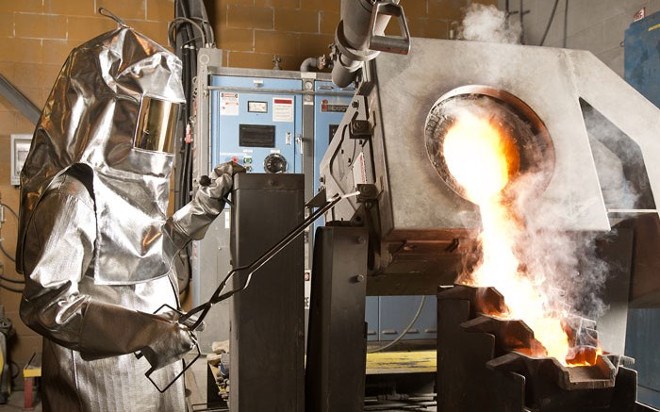 McEwen Mining has announced it’s raising US$25 million, which will be used to fund its portfolio of mining and exploration projects, in addition to operating and general working capital.

The company said on March 26 it would issue a registered direct offering, through which an institutional investor, McEwen directors, and officers of the company would purchase units of the company.

The offer is expected to close on March 29.

“I am pleased to say that this financing provides us with the flexibility we need to take advantage of additional opportunities at our operations,” said Rob McEwen, the company’s chair and chief owner, in a news release.

In Northern Ontario, the company owns and operates the Black Fox complex in Black River-Matheson, just east of Timmins, which is comprised of the Black Fox Mine, and the Froome, Grey Fox and Tamarack deposits, along with the Stock Mill and the former Stock Mine.

McEwen additionally owns the San José mine in Santa Cruz, Argentina (49 per cent interest); the Fenix Project in Mexico; the Gold Bar mine in Nevada, currently under construction; and the Los Azules copper project in Argentina, advancing towards development.

The financing news comes shortly after the company announced it would suspend a dividend payment to shareholders, citing operating issues at the Black Fox and Gold Bar mines, resulting in “much lower revenue” during the first quarter of 2019.