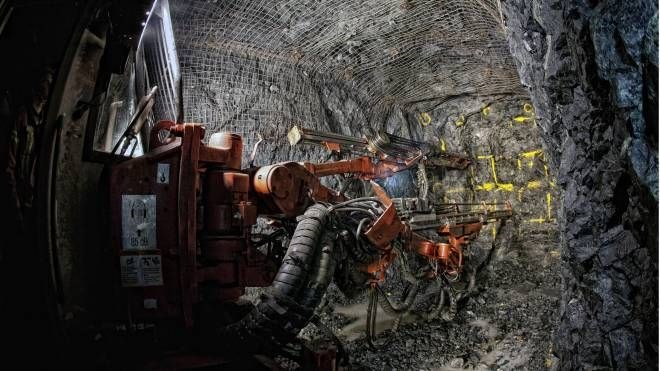 The company announced on April 2 that Peter Mah had been appointed to the role, effective immediately.

In Northern Ontario, the Toronto-based company owns and operates the Black Fox complex in Black River-Matheson, just east of Timmins.

It includes the Black Fox Mine, and the Froome, Grey Fox and Tamarack deposits, along with the Stock Mill and the former Stock Mine.

Mah, a past director of the Ontario Mining Association, has more than 30 years of experience in the mining industry.

He has served as chief operating officer and executive vice-president of Luna Gold, group executive at Newmont Mining, general manager at the De Beers Victor Mine, mine manager of Newcrest’s Kencana Mine, and in engineering roles at Goldcorp and Placer Dome.

For their efforts, in 2009, Mah’s team at Victor Mine was awarded Mining Magazine’s international ‘Mine of the Year’ award.

The change comes a little more than two weeks after McEwen announced that Chris Stewart was stepping down from his role as the company’s president and CEO.

In a March 18 news release, the company said his responsibilities would be spread out among the management team, but gave no reason for Stewart’s departure.

A week later, McEwen said it would scale down operations at its Black Fox Mine, in an effort to protect workers and their families against the spread of the COVID-19 virus.

But the company said work would continue on the development of the Froome access ramp.

The company is led by chair and chief owner Rob McEwen, who owns 20 per cent of the shares.