Lithium mine developer hopes to break into glass industry 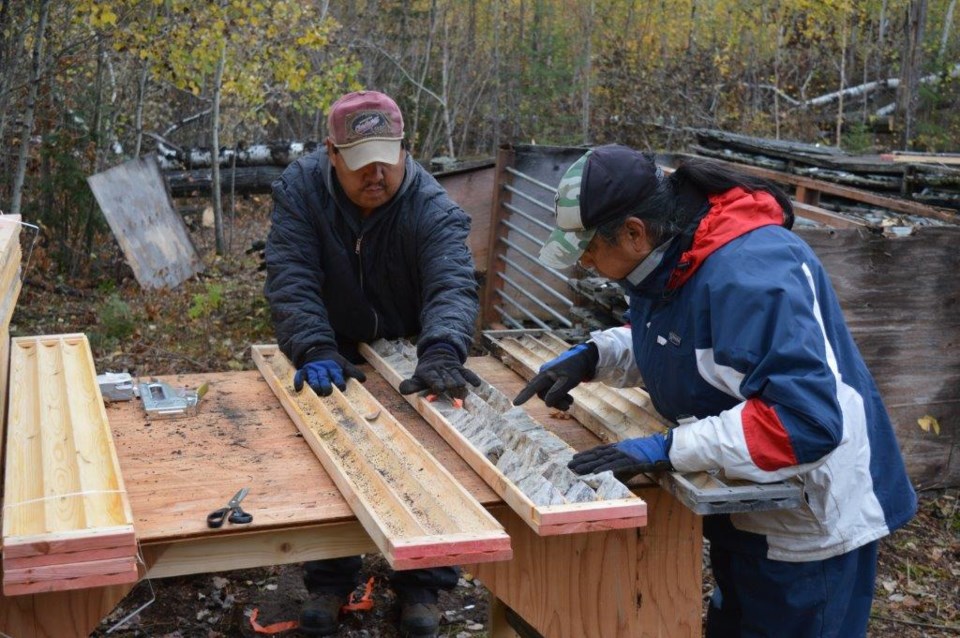 An exploration company with a lithium project near Kenora is revising its production plans for the future mine property.

Avalon Advanced Materials issued a revised preliminary economic assessment (PEA) of its Separation Rapids project where its plant production plans are being downsized in order to cut capital spending on the project.

In an Aug. 21 news release, the company said the revised PEA presents a “simplified business model” that focuses on producing lithium mineral concentrates for potential glass industry customers with some down-the-road potential to expand into production of battery-grade materials.

The 2,421-hectare Separation Rapids property is 70 kilometres north of Kenora.

The Toronto-based company wants to develop it into an open-pit mine and go into commercial production by 2021.

The last PEA Avalon released in 2016 said the resource looked favourable enough to proceed with a more detailed feasibility study for a mine capable of producing 950,000 tonnes a year with an annual yield of 14,600 tonnes of lithium hydroxide over a 10-year mine life.

The new PEA drops the throughput down to 475,000 tonnes and extends the mine life to 20 years.

The upfront capital expenditure is $77.7 million, with a further C$13.7 million planned to process feldspar.

Lithium is coveted by both the emerging rechargeable battery sector and the traditional glass and ceramic industry.

Petalite is used to make high strength glass and as a high purity feed to make battery-grade lithium hydroxide or carbonate. Lepidolite concentrates is also used for production of battery grade lithium carbonate.

Avalon said their “Super Petalite” product has attracted interest and they’re at the “advanced stage” of reaching off-take agreements with consumers in the glass industry.

More exploration drilling is scheduled for later this year to bring more of the inferred resources into the measured and indicated categories.

As well, Avalon will be exploring for new lithium pegmatites on the western edge of the property where a number of new occurrences have been identified but never drilled off.

Avalon said the formal mine permitting process begins later this year, once sufficient engineering data and project financing are in place.

The company is also working with Hydro One to determine the best route to deliver hydro-electric power to the site from one of the nearby dams on the English River.

The project is located in the traditional territory of the Wabaseemoong Independent Nations of Whitedog.

The company reports that engagement is ongoing with local Indigenous communities, regulators and local government who continue to be supportive of the project.