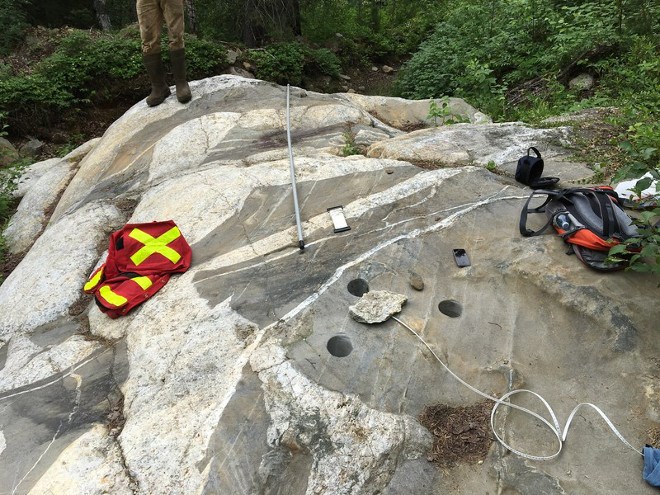 Rock Tech Lithium has completed a hydrogeological survey on its Georgia Lake property in northwestern Ontario.

The investigations, which were part of its preliminary economic assessment, help estimate the recharge of groundwater and the catchment areas, information important to define mining costs at the property.

The company said the data collected indicate that the drainage concept to be developed during mine planning should not pose special challenges.

In addition to groundwater level measurements on existing boreholes, water permeability tests in boreholes using open systems were carried out.

The spodumene-bearing pegmatites were first discovered in 1955 and the area was significantly explored until the late 1950s.

The Vancouver exploration outfit is bent on acquiring and exploring lithium properties to feed the emerging battery metals market.

The company has high hopes that they can develop the lithium-rich pegamatite vein deposit at Georgia Lake into a mine.

"Thus, further hydraulic field trials and studies on the groundwater conditions are planned to support and expand on the hydrogeological findings that have now been developed."

The ongoing preliminary economic assessment is based on the updated and upgraded resource estimate announced on June 27.