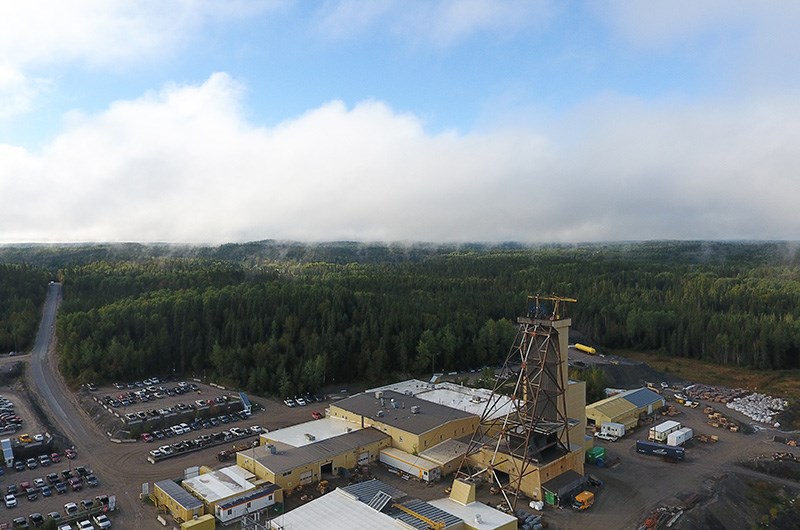 Two more workers at Macassa Mine in Kirkland Lake have tested positive for COVID-19 while off-site.

A Dec.27 memorandum issued by Evan Pelletier, Kirkland Lake Gold's vice-president of mining, said two separate cases were investigated and traced, one employee and one contractor with Redpath. Both tested positive since leaving the site.

According to the notice, the company's occupational nurse and the Timiskaming Health Unit (THU) have completed the contact tracing for both cases. Anyone considered in close contact has been notified and are self-isolating.

"One of our Lower Beat miner was last on day shift on Dec. 21 with no symptoms," said the memorandum.

"This case is a result of community spread and the individual began self-isolating as soon as they were notified of their close contact with a positive case by the THU. The individual remained asymptomatic but tested positive on Dec 25.

"A Redpath employee was last on night shift on 3400 Level on Dec. 21 and 22 with no symptoms. On Dec. 23, symptoms developed and a positive test result was received on Dec. 25."

Those employees determined to have been in contact with both workers were notified.

Just before Christmas, another Kirkland Lake Gold employee contracted the virus under similar circumstances during the second week of December.

The company is asking that all employees who haven't received a call from their nurse or the health unit to self-monitor only.

Kirkland Lake Gold is urging all to comply with heath and safety protocols, and suggests that everyone complete the Ontario health self-assessment.

There has been a surge of cases in the Kirkland Lake area recently.

To date, there have been 64 lab-confirmed cases of the virus in the Timiskaming Health Unit district. There are 26 known active cases. According to the health unit's website, five people are currently in hospital.

So far this month, 45 cases have been reported in the health unit's region.