The company said it is optimistic about expanding its mineral reserves and resources in the future.
0
Mar 29, 2017 11:00 AM By: Northern Ontario Business Staff 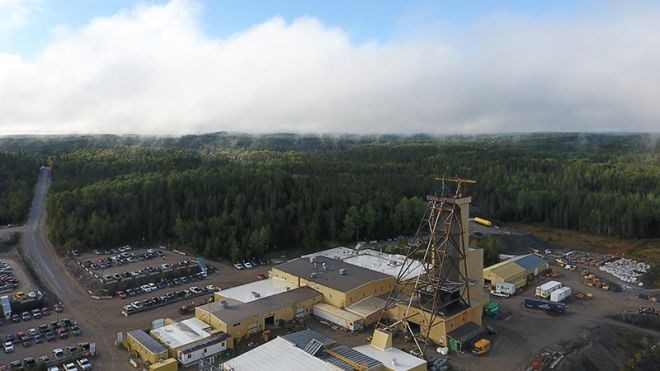 Kirkland Lake Gold has added mineral reserves to its flagship Macassa Mine in Kirkland Lake.

The company also reported an increase of 66 per cent in reserves at its Fosterville Mine in Australia.

Kirkland Lake Gold’s president and CEO, Tony Makuch, said the results of the new mineral reserves have more than offset depletion at the mine, because of an increase in both ounces and average reserve grade.

“Additionally, we have an aggressive multi-rig exploration program ongoing with significant potential to expand reserves and resources south of the Main Break and along the Amalgamated Break Corridor to the east."

The company said it is optimistic about expanding its mineral reserves and resources in the future.

“Ongoing drilling continues to enhance the geological understanding of our assets, providing confidence in the ability to delineate and expand our mineral reserves and resources. Looking to 2017, KL Gold is well positioned for future growth with an experienced management and operating team, increasing reserves and grade profiles at our flagship operations, and a strong financial position."

In addition to Macassa Mine, Kirkland Lake Gold operates the Taylor and Holt Mines in Matheson, near Timmins.