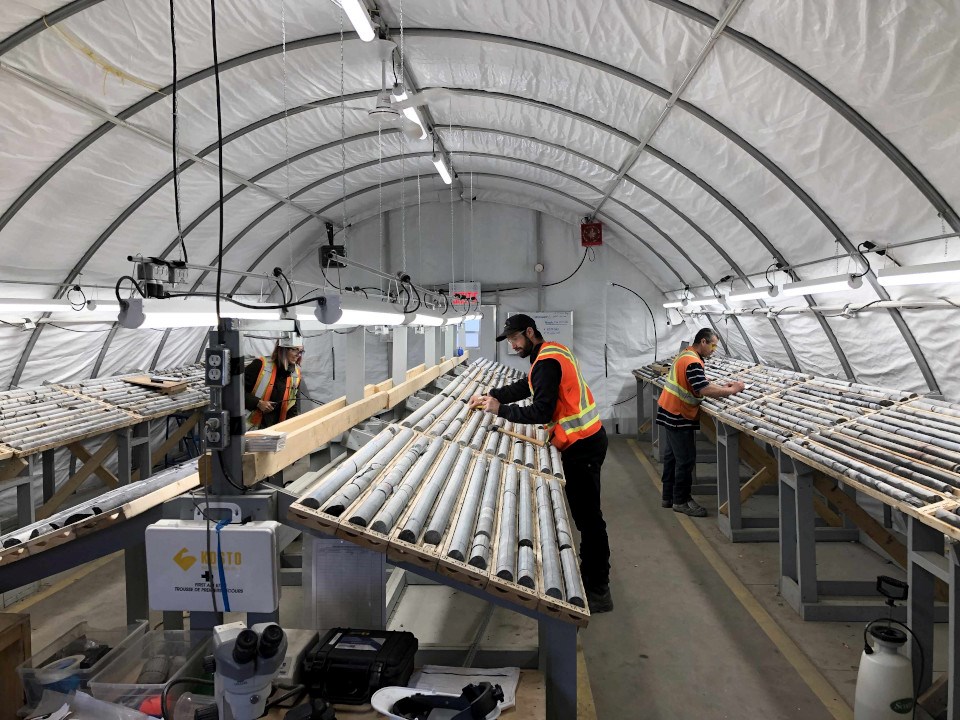 Sudbury's Wallbridge Mining has inked a term sheet to do a joint venture with Kirkland Lake Gold of its Detour East gold property in northwestern Quebec.

Under the agreement, Kirkland Lake Gold can earn a 75 per cent interest in Detour East by spending a total of $35 million on exploration at the property.

The property was acquired by Wallbridge last March along with a stable of other properties as part of its acquisition of the assets of Balmoral Resources.

Wallbridge's main interest is developing its Fenelon gold property in Quebec, which is located along the Detour-Fenelon Gold Trend, an emerging gold belt. The company is running a 100,000-metre exploration drill program this year through the Fenelon gold system.

The Fenelon Gold Project, located in Québec’s Nord-du-Québec region, about 75 kilometres northwest of the town of Matagami.

Due to the rapidly expanding nature of the Fenelon discovery, Wallbridge wanted some room for growth and future mine design flexibilty while improving their chances to make more discoveries in an area of the province they consider underexplored.

Wallbridge has since grown its holdings to more than 900 square kilometres through a recent option agreement with Midland Exploration.

In a Sept. 14 statement, Wallbridge president-CEO Marz Kord considers this agreement "strategic" as it allows them to focus on Fenelon while advancing exploration on Detour East, at the far west end of their land package.

"The acquisition of Balmoral was primarily motivated by our belief that the Fenelon Gold system was larger than had been defined at that time, and that it extended onto Balmoral's ground immediately adjacent to our original Fenelon Gold property."

Karz said their arrangement with Kirkland Lake Gold brings forth "excellent knowledge" of the region's geology into the picture based on operations at the Detour Lake open pit to the west.

The details of the term sheet allow Kirkland Lake Gold to acquire 50 per cent ownership in Detour East by spending $7.5 million over five years.

Kirkland Lake Gold can up their ownership stake by an additional 25 per cent interest - to 75 per cent ownership - by spending $27.5 million on the property within the first five years of the formation of the joint venture.

Besides Fenelon, Wallbridge is also exploring around the Sudbury Basin for nickel, copper and platinum group metals as a 17.8 per cent projects partner with Lonmin Canada.