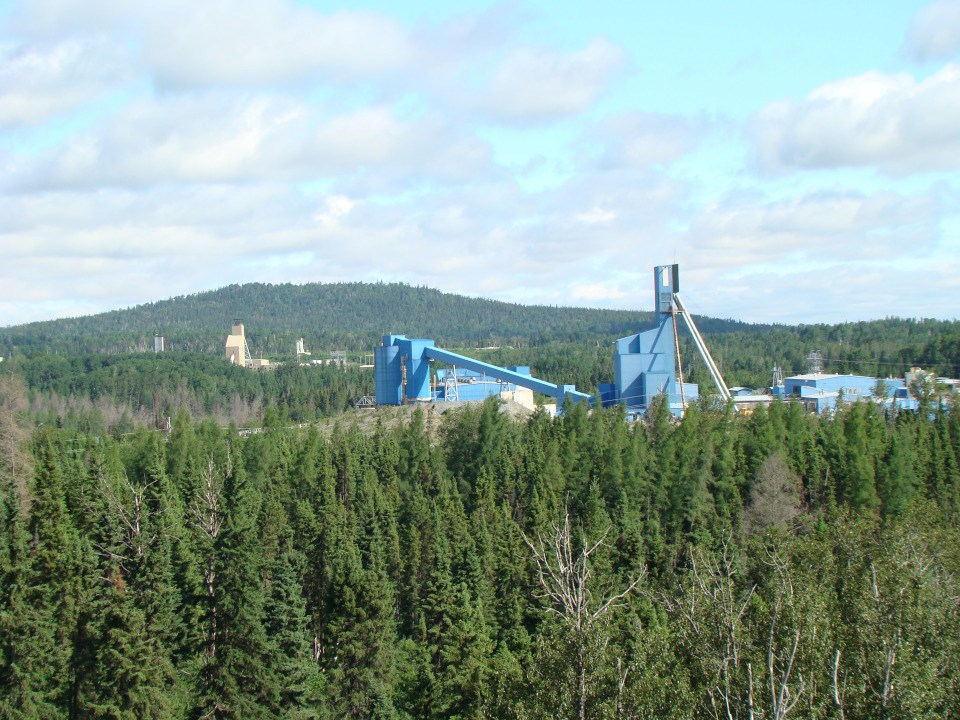 Kirkland Lake Gold has started a gradual recall of its pandemic-furloughed workforce at two of three mine complexes in northeastern Ontario.

While the Toronto-based gold miner is making preparations to resume full production at the Macassa Mine in Kirkland Lake and at the newly acquired Detour Lake open-pit, north of Cochrane, the company has decided to place its Holt Complex, near Matheson, into mothballs.

In a May 6 news release of the company's first-quarter results, Kirkland Lake Gold president-CEO Tony Makuch said steps are being taken to "remove non-core assets" from their stable of operations, and that includes suspending operations at the three mines of the Holt Complex.

Back in February, the Holt, Taylor and Holloway Mines were designated as a non-core assets.

By mid-March, Holloway was placed on care and maintenance with no plans to resume mining.

On April 1, operations were temporarily suspended at the Taylor and Holt Mines and mill due to the pandemic, but that shutdown is now being extended for an indefinite period while a strategic review of those assets is underway.

Management is pointing to lower average gold grades at Holt, along with lower production and sales volumes, and increasing operating costs.

"Our non-core assets have not been contributing to shareholder returns for the company, and when you consider the exceptional value of our three cornerstone assets – Fosterville, Macassa and Detour Lake – the right course of action, clearly, is to focus our investments and management time on realizing their full potential,"said Makuch.

He noted these three mines have "substantial exploration upside" to boost mineral reserves and extend their operating lives. In its release, the company made no mention of the future of the workforce at Holt.

But Charlie Angus, MP for Timmins-James Bay, told TimminsToday.com that a "couple hundred layoffs" were in the offing at the company's northeast operations, mentioning the Taylor Mine, but he didn't have specific details on which mines were impacted. Queries made to Makuch and a spokesperson in investor relations went unanswered.

In March, Kirkland Lake Gold closed two mines and laid off 250 workers in Australia's Northern Territory, declaring those jobs redundant and those operations as non-core assets.

The company said resuming full production isn't expected until sometime in the second quarter, but cautioned that much of the timing of that gradual ramp-up depends on direction from the government and any developments related to the pandemic.

At this point, the company isn't able to determine how COVID-19 will impact this year's performance, but acknowledged it will show in production and other costs this year.

When operations began to be idled this spring, all individual mine production targets for 2020 in Ontario and Australia were withdrawn.

Revised guidance targets for Detour Lake and Macassa will be issued later this year when progress is made towards returning to more predictable levels of production.

The company reported it's in a strong financial position as of March 31 with $530.9 million in cash, and no debt.

Among the other highlights were the final acquisition of Detour Lake in late January, and excavating the new No. 4 Shaft Project in Kirkland Lake down to a depth of 6,400 feet. That development is expected to be completed by late 2022.

Ongoing exploration drilling at Macassa's South Mine Complex recently revealed a corridor of high-grade gold – 700 metres long and 300 metres high – located close to where No. 4 shaft is being sunk.

“Throughout my career, I have seen that, in times of adversity, quality people rise to the occasion," added Makuch.

"Faced with the challenges of the COVID-19 pandemic, our team did extremely well protecting themselves and each other, while also turning in a very solid performance for the quarter."

"We also have equally attractive exploration targets at Fosterville and Detour Lake and, though our exploration programs have been disrupted by COVID-19, we are taking steps to resume work and continue to see exploration success at our cornerstone assets as an important potential catalyst for value creation in 2020," he said.