Harte Gold cashes up to restart Sugar Zone Mine 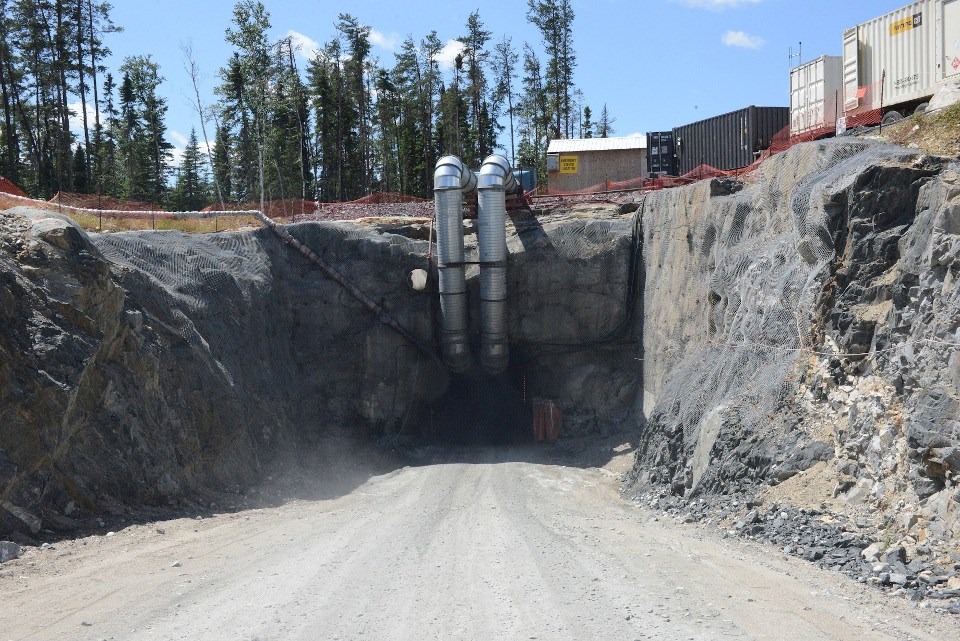 The majority owner of Harte Gold is financing a restart of the mothballed Sugar Zone Mine, north of White River.

Appian Capital Advisory is putting together a US$30-million (40.8 million) financing package to resume operations at the cash-strapped mine by the middle of this month.

Appian is a 19.45 per cent owner of Harte Gold and has been bankrolling the company's efforts in northwestern Ontario since December 2016.

After the mine was shuttered in late March due to the global pandemic, the company is looking at a phased restart approach to return to an 800-tonne-per-day operation. Mill operations will resume late this month once a stockpile is built up.

But Harte is working on bigger plans to boost gold production in 2021 by entering higher grade zones and improving mine development rates.

In a July 1 release, Harte said it needs approximately $35 million to return the mine to 800-tonne-per-day operation, which will include ongoing mine construction, for various capital projects and infrastucture, and for more exploration on the 79,335-hectare property.

The company expects to use paste backfill in 2021 to improve mining efficiency and increase overall flexibility. Paste backfill is using mill-processed ore tailings, mixed with a binder like cement, to fill in the voids of mined-out areas to provide ground support.

This year's mine guidance - the yearly gold production target - of between 42,000 and 48,000 ounces was wiped out due to the pandemic.

The company said there's sufficient growth potential in its Sugar Zone North and South Zones but also indicated there are production possibilities to tap into its Middle Zone.

On the labour front, as previously mentioned, Harte is transitioning from contract mining to developing its own in-house workforce over the next three months. The company believes having its own team in place will lower mining costs per tonne, offers efficiencies in managing its own fleet, and provides better day-to-day scheduling flexibility.

On the exploration side, prospecting will start this summer on a prospective new gold discovery on the property, the TT8 Zone. Drilling and geophysics have identified target areas near the mine which will be drilled off later this year.