Company aims to get back on track after suspending work last spring
Mar 26, 2019 10:05 AM By: Northern Ontario Business Staff 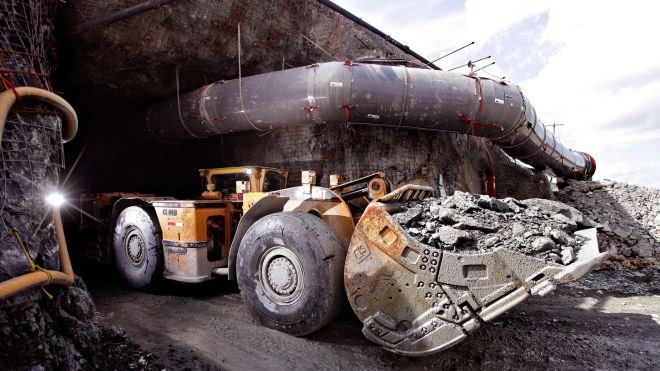 Gowest Gold has raised $2 million in funding to continue development at its Bradshaw gold deposit in Timmins.

In a March 25 news release, the company said it had closed a non-brokered private placement, issuing 40,000,000 shares of the company at a price of five cents per share, for gross proceeds of $2 million.

The funds raised will continue ongoing work at the Aurbel Mill in Val d’Or to ensure it will be ready for restart. Material from Bradshaw will be processed at Aurbel, which is owned by QMX Gold Corp.

Gowest said it’s working toward a “significant investment that would allow the company to complete the bulk sample program and see Bradshaw continue to advance towards commercial production,” and that more details would be forthcoming.

The company announced last April mining operations had been suspended at the site, citing financial challenges, the uncertainty of the timing surrounding the bulk sample, and a lack of additional storage for mined material.

“During this period, the company has worked to tightly manage its limited cash resources, while positioning the company to be able to restart the development of the mine when conditions warrant,” the news release said.