Gowest Gold at a standstill with Timmins mine project 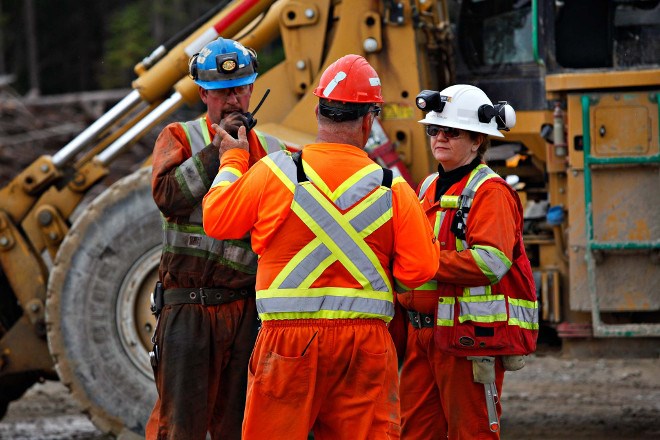 Gowest Gold said the deal it made last year with Northern Sun Mining on a toll-milling agreement has been terminated.

It’s caused the Toronto-headquartered company to suspend mine development operations at its Bradshaw Gold Deposit project, outside Timmins.

With 28,000 tonnes of mined material sitting on the surface, the company said in a news release that there’s no room on their property to store more material.

The two parties mutually decided to terminate the 50-50 joint venture share purchase agreement that was announced last June to process a bulk sample from Bradshaw.

“Certain conditions, precedent to the completion of the transaction, have not yet been satisfied and the timing of that satisfaction of such conditions precedent remains uncertain at this time,” Gowest stated in the release.

“This termination allows for both Northern Sun and Gowest to re-evaluate their strategic plans.”

Gowest said they’re still working with Northern Sun to reach a formal deal but can provide no assurances one will be hammered out.

To that end, the company is reviewing its options, reining in its spending, and is looking to have the bulk sample processed someplace else.

“Given the timing to process our Bradshaw material at the Redstone Mill has been delayed well beyond what was originally contemplated, it is only prudent that we take the necessary steps we are announcing today,” said Gowest president-CEO Greg Romain in an April 16 statement.

“I am confident that we will find a solution in the near future to resume mining operations at Bradshaw.”

The Bradshaw deposit is within Gowest’s North Timmins Gold Project, a 109-square-kilometre land package northeast of Timmins and just east of Glencore’s Kidd Creek Mine.

The company wants to start commercial production at Bradshaw in 2019.

They’re projecting it to be 50,000-ounce-a-year gold producer at peak production over an 8.5-year mine life. There's potential to add more ounces through exploration.

Gowest said its project financier, PGB Timmins Holding LP, who provided the seed capital – through a pre-paid forward gold purchase agreement – to start the project, remains supportive but with the termination of the toll-milling agreement Gowest hasn’t satisfied the conditions to receive the second tranche of financing.

Underground, Gowest reported it has completed almost 2,100 metres of development and has a conditional approval from two provincial ministries to proceed with processing ore.

Undaunted, Gowest plans to move forward on processing the bulk sample in order to move the Bradshaw deposit to the mine production stage. They expect to make a financing announcement shortly.