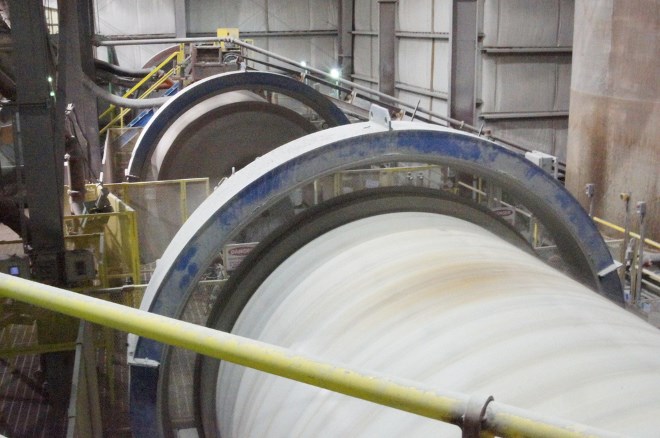 A Timmins-area gold mine developer and a processor have teamed up to form a 50/50 joint venture to run the Redstone Mill.

Gowest Gold announced June 16 that it has entered into a definitive share purchase agreement with the mill’s owner, Northern Sun Mining, to acquire a 50 per cent stake in a new joint-venture corporation that will own and operate the 1,500-tonnes-per-day facility.

The transaction was initially announced by Gowest back on January 23.

The mill is located just south of Gowest's Bradshaw Gold Deposit, which is part of the exploration company’s North Timmins Gold Project, 42 kilometres northeast of Timmins.

In a news release, Gowest said the mill is well-situated to satisfy its future ore processing requirements.

"This transaction is an extremely important milestone for Gowest, both as a key component in our near-term plan to build the next new gold mine in the Timmins camp as well as a foundation for our longer-term plan to develop the newest gold trend in the area," said Gowest president-CEO Greg Romain in a statement.

"With this mill, we will be able to process our own ore at the same time that we and our joint-venture partner are positioned to generate additional cash flow by providing much-needed tolling services to support other mines and undeveloped deposits in the area by reducing capital costs and time."

In the agreement, Northern Sun will initially transfer all of the mill assets to the joint venture corporation in exchange for joint venture shares worth $23 million.

Gowest will purchase a 50 per cent interest in the corporation for consideration in cash or shares equal $11.5 million.

Billed as the next new gold mine in Timmins, Gowest began blasting a portal at the Bradshaw site in May in preparation to drive a decline to reach a mineralized zone to extract a 30,000-tonne bulk sample that will be processed at Redstone under a custom milling agreement.