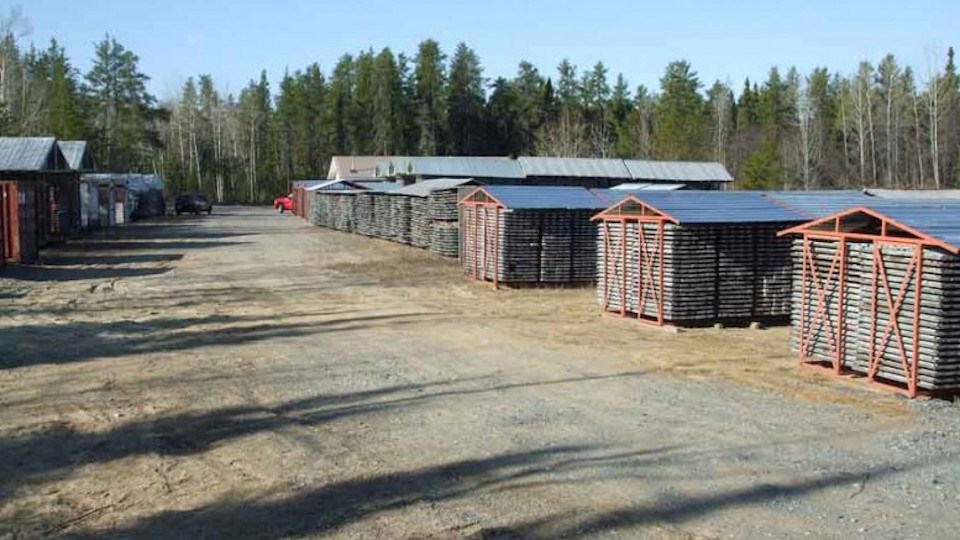 The gold resource estimate at Moneta Porcupine Mines' prospective mine property, near Matheson in northeastern Ontario, has increased by more than 200 per cent.

The Toronto junior miner posted a new mineral resource for its Golden Highway Project based on an exploration drilling program conducted during the first half of this year.

The company said the most of these resources come from its Westaway high-grade discovery and from mineralization found near surface with open pit potential.

This fall, Moneta released a preliminary economic assessment (PEA) for its South West deposit at Golden Highway, placing an 11-year underground mine life on just that one area of their expansive property.

The company fully expects the resource base to grow as there are several targets near the deposits that show the "same style and tenor" of gold mineralization. Those targets are the focus of a 20,000-metre winter drilling program that's now underway.

"We are confident of the ability to continue to increase the size of the deposits and targets located within the project," said CEO Gary O'Connor in a statement.

"We have mobilized drill rigs to test regional targets as well as test the extensions of the current resources in our winter 2020/2021 drill program."