Matheson deposit could be an 11-year gold producer for Moneta 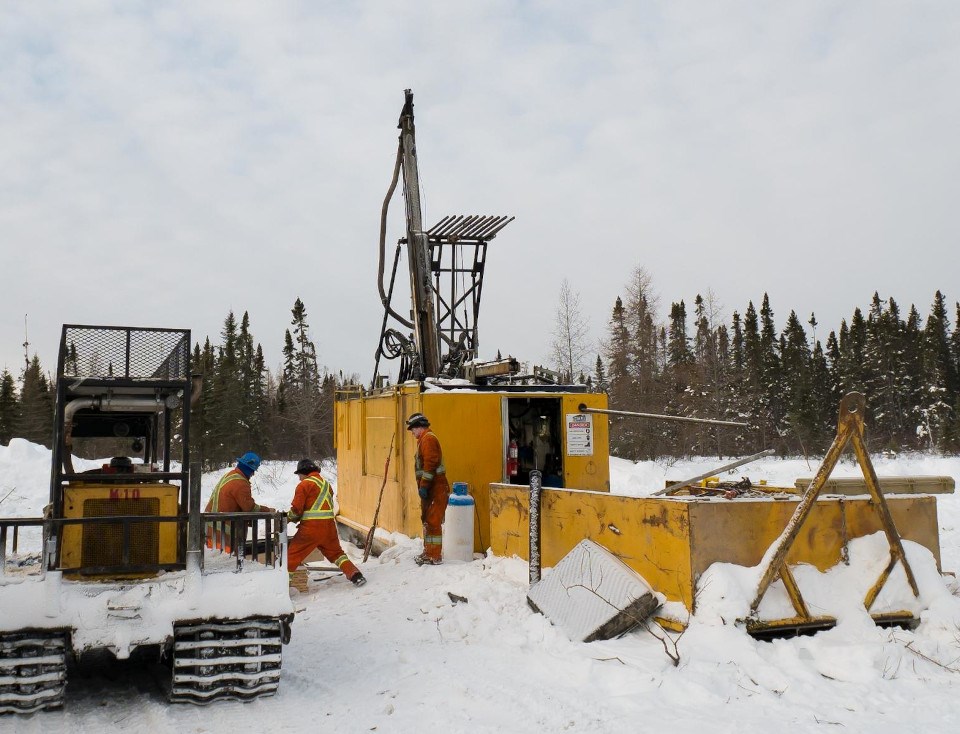 The Holt gold mine complex is on indefinite hiatus but there are other emerging mineable prospects in the Matheson area.

But this appears to be only a teaser as the Toronto gold explorer states there's potential to boost production by adding other nearby deposits into the mix.

The deposits shows the potential to produce up to 85,700 ounces a year for a total of 719,000 ounces over its mine with an all-in-sustaining-cost of US$747 per ounce. It will generate $371 million in after-tax cash flow over its life.

In a news release, company CEO Gary O'Connor is "extremely pleased" with the "excellent economics" provided by being located close to the experienced workforce, industrial suppliers, and all the mine-related infrastructure in the Timmins mining camp.

The PEA said there are enough toll milling options in the Timmins area, 110 kilometres to the west, to negate having to build a processing plant at the site.

"We will now be able to focus on expanding the adjacent deposits and discovering new zones of gold mineralization to continue to add value to the Golden Highway Project with a growing resource base," said O'Connor.

Mine construction costs are pegged at $144 million with sustaining capital of $136 million over the mine's life.

The PEA suggests a ramp access mine with contractors handling the first two years of development before turning it over to a company-staffed workforce for when the mine cranks into full producton by year three.

A PEA is the first of three types of studies reflecting the level of confidence in evaluating a mine project. Factored in is knowledge of the deposit's geology and includes economic estimates, such as capital and operating expenses, to mine the deposit, along with engineering options to develop the mine and process the ore.

O'Connor said the company has five other deposits in the development queue and expects to publish a maiden resource for a new mineralized area - Westaway - this year.

Based on the four-kilometre-long footprint of mineralization at Golden Highway, he said, there is "regional-scale potential" with a possible strike length of 12 kilometres.