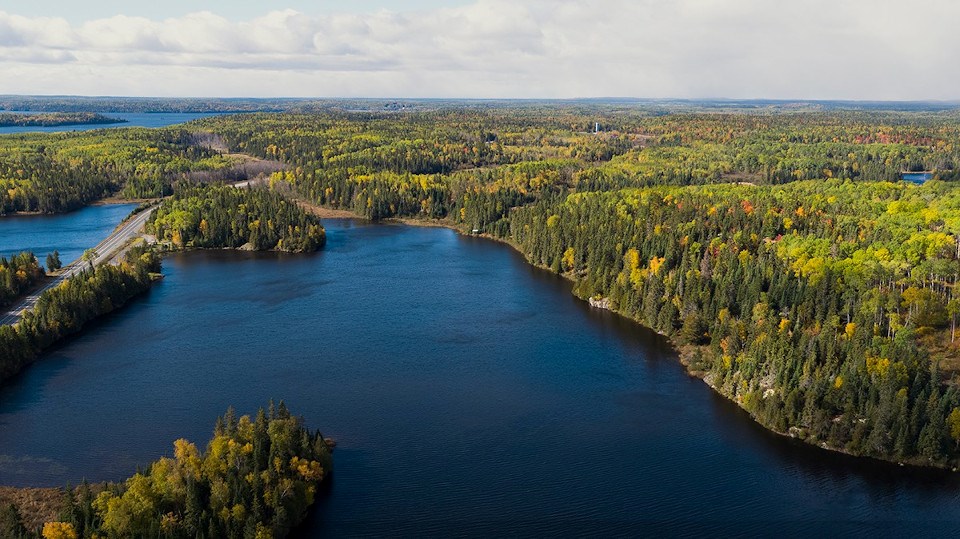 Gatling Resources has connected three high-grade deposits at its Larder Gold Project in northeastern Ontario, and can prove it's all part of one large mineralized system.

The Vancouver junior miner claims it has successfully drilled gold mineralization between its Fernland and Cheminis deposits.

"Prior explorers believed these were stand-alone deposits but, thanks to the remarkable success of Gatling’s program, we’ve established continuous 4.5-kilometre strike length and proved the existence of single, very large gold system."

The company is 3,000 metres into a 13,000-metre program. A second drill is being brought in to pick up the pace of exploration.

Gatling said the new holes showing gold between Fernland and Cheminis turned up 4.6 grams per tonne (g/t) over 5.0 metres and 8.7 g/t over 2.0 metres.

These results extend mineralization at Fernland 200 metres down, connecting it with mineralization included in the historic resource estimate at Cheminis. The company said Fernland remains open along strike and at depth.

Central to the property is the former Cheminis Mine with an untapped deposit beneath. The historic mine features contains a shaft of 1,085-feet with six levels.

The property has been the subject of several unsuccessful exploration attempts by multiple companies, periods of underground development and mining, beginning in the late 1930s and running into the 1990s.

In its history, Cheminis produced 260,000 tons during intermittent production runs with a recovered grade of 0.104 ounces per ton.

The former Kerr Addison Mine, once an 11-million-ounce producer, is seven kilometres to the east.

Highway 66 to Quebec runs the length of the 3,370-hectare property.

The next phases of exploration drilling will target near-surface extensions of gold at Fernland and test the western extent of mineralization at Fernland towards another deposit on the property, Omega. There's more than 500 metres of favourable but untested ground that could extend the gold mineralization to 5.0 kilometres.

“The Gatling technical team saw the potential to connect Fernland to the Cheminis deposit early in the drill campaign," said Gatling's exploration vice-president Nathan Tribble in the release.