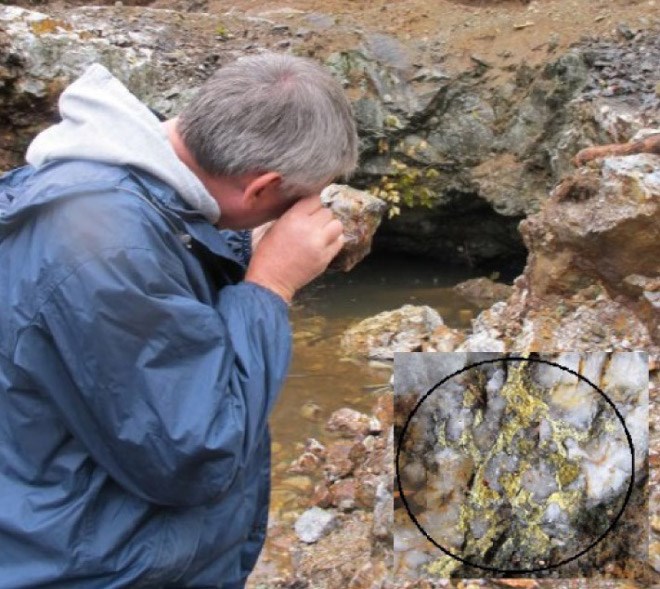 A Toronto exploration company has high hopes to put a former Sudbury-area gold mine property back into production.

MacDonald Mines Exploration has acquired the former Scadding Mine near Wanapitei Lake, about 40 kilometres east of the city.

In a cash-and-share deal with Northern Sphere Mining and Currie Rose Resources, MacDonald purchased the mine leases along with additional claims surrounding the site. The agreement was signed April 24.

“We have spent considerable effort in our due diligence evaluation of the Scadding Mine over the last year,” said MacDonald Mines president Quentin Yarie in an April 30 news release.

“We believe that it can be brought back into production in the near term."

“Key to this is the existing Scadding Closure Plan, which remains in ‘active mine’ status,” said Yarie.

“We are confident that adding the Scadding Mine to our holdings in the Sudbury district will increase shareholder value and benefit all stakeholders.”

Located in Scadding Township, Northgate Exploration mined it in the mid-1980s, producing 30,000 ounces of gold, grading 7.2 grams per tonne. Low gold prices shuttered the place and there’s been only sporadic exploration activity since.

The property has a historic resource of 165,000 ounces but the company cautions that it can’t be categorized as a current mineral resource, nor does it suggest that the former mine should be considered economically viable.

Still, the company contends their homework suggests “considerable opportunity exists to bring the project back into production and expand the mine’s footprint.”

According to the terms of the deal, MacDonald Mines must spend close to $2 million in exploration in and around the mine over the next three years.

Beyond its Sudbury properties, MacDonald Mines has a gold property northeast of Wawa, near Alamos’ Island Gold Mine, and has a chromite, precious and base metal project in the Ring of Fire.