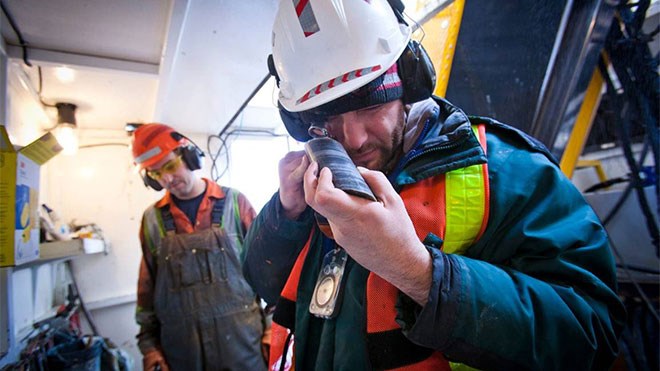 The Toronto mine developer reported that the Canadian Environmental Assessment Agency accepted their submission on March 14.

Under the permitting process, there will a final round of public commenting for 30 days followed by a minister’s decision within 60 days on whether or not to proceed with the open-pit and underground mine project.

As part of the environmental assessment, Treasury said in a March 20 news release that it continues to consult with local stakeholders as part of the mine design and development.

That dialogue includes the signing of an engagement agreement with the nearby Wabauskang First Nation to provide a framework for communication between the community and the company.

Goliath is a 50-square-kilometre property, 20 kilometres east of Dryden. Its Treasury’s most advanced among its four gold properties in Northern Ontario.

A 2017 preliminary economic assessment report forecasted a 13-year mine life with gold production of more than 1.1 million ounces over that span.

The plan is to carve out a pit first, to feed a 2,500-tonne-per-day processing plant, then, go underground for the final years of the mine.

The Goliath deposit holds an estimated 1.5-million ounce resource in the measured, indicated and inferred categories.

Those numbers are expected to inflate as exploration drilling continues at a depth and to the east.

An updated resource estimate is due out this year and the company will start its final project feasibility this year as well.