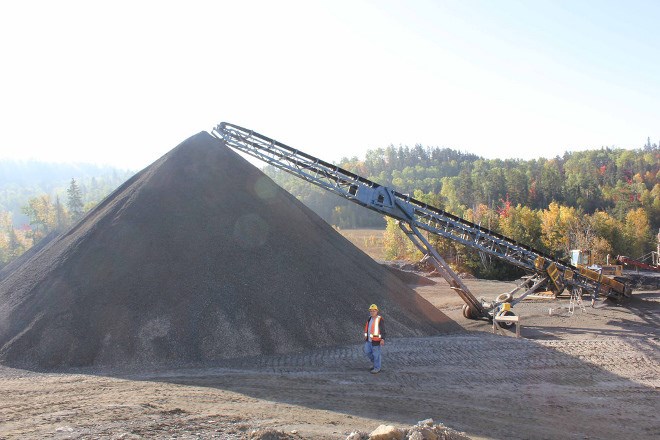 Duncan Kerr property south of the town of Cobalt in northeastern Ontario.

CobalTech Mining, an emerging player in the resurgent Cobalt exploration camp, has appointed Bruce Bragagnolo as its new CEO.

Bragagnolo, who was named CobalTech’s chairman of the board just last December, replaces Antoine Fournier, who’s now vice-president of exploration.

Over the winter, CobalTech was in land acquisition mode, picking up properties containing nine former mines around its Duncan Kerr Project for a total of 264 hectares in the Cobalt Camp.

The company is also taking a stab at northwestern Ontario, acquiring a 537-hectare property with historic cobalt values next to Global Energy Metal Corp’s Werner Lake Cobalt Property in the Kenora district.

“CobalTech has acquired a strategic land package both in the Cobalt mining camp and Werner Lake, and I look forward to working with Mr. Fournier to advance the company for the benefit of all our stakeholders,” said Bragagnolo in an April 18 news release.

“The limited availability of ethically sourced Cobalt combined with the strong demand for cobalt for use in batteries is anticipated to be strong drivers of value in the future. CobalTech will continue to benefit greatly from Antoine’s expertise and depth of knowledge in the industry as we advance the exploration and development of our properties.”

CobalTech’s plans to acquire a debt-ridden cobalt processing facility in northeastern Ontario have gone by the wayside.

About a week ago, the company announced it had dropped its plans to acquire the Yukon Refinery in North Cobalt, saying its tentative deal with a numbered company (36569 Yukon Inc.) was being terminated for what CobalTech categorizes as a “breach by the vendor.”