Mine developer looks to bring shuttered project back to production by late 2022
Feb 9, 2021 9:53 AM By: Northern Ontario Business Staff 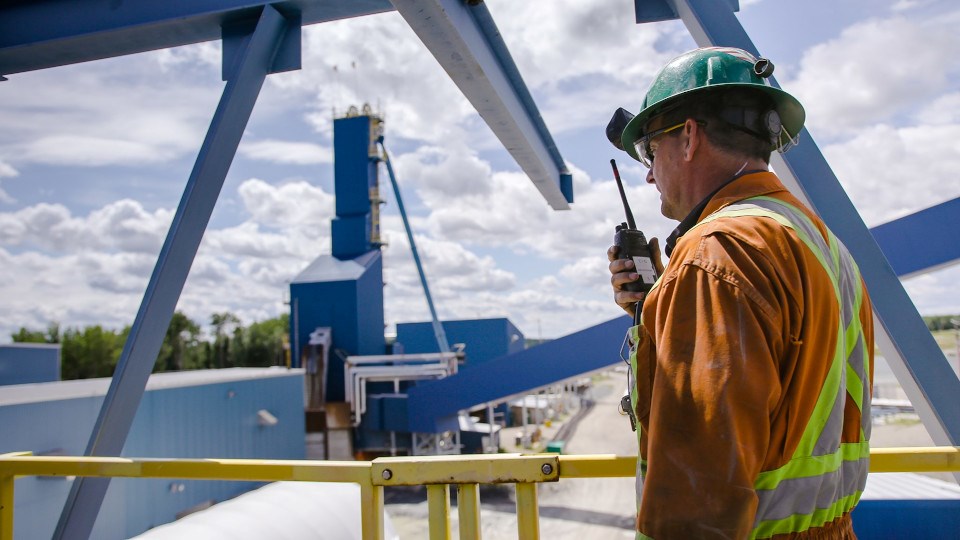 Battle North Gold's board of directors has approved construction plans for this year to bring Red Lake's next mine back into production.

The Toronto mine developer is targeting the processing of ore, and maybe the first gold pour, at its Bateman gold mine project by the end of this year with the start of commercial production at the end of 2022. The company released a feasibility study last fall, including a construction budget for this year.

The Bateman Gold Project is the former Phoenix Gold mine project, which operated briefly in 2015 under the flag of Rubicon Minerals until the company went into creditor protection, was restructured, with new management re-evaluating the mineral estimate. The company changed its name and that of the mine project last summer.

Battle North is placing an 8.2 year mine life on the $109.3-million project in northwestern Ontario, two years longer than what was forecast in the company's preliminary economic assessment. Gold exploration continues on the company's expansive 28,266-hectare property.

Battle North anticipates spending $59.1 million this year on underground development, construction of an ammonia reactor, upgrades to the tailings facility, 242-person camp, processing mill, and the purchase of stationary and mobile equipment.

The company said it's fully cashed up to bring Bateman into commercial production. Just before Christmas, Battle North signed a commitment letter for a US$40 million credit facility with Macquarie Bank.

"Construction on critical path items has commenced at the Bateman Gold Project and we are excited that the board has approved the full construction of the project, with the potential to be pouring first gold by the end of the year," said president-CEO George Ogilvie in a Feb. 9 news release.

"In addition, we have commenced drilling of highly-prospective targets on our regional Red Lake Properties and we will be providing an overview of our 2021 exploration plans shortly."

The company has also brought Rachel Pineault aboard as vice-president of human resources. She previously worked as human resources director for Kirkland Lake Gold and held a similar position at Detour Gold and worked at De Beers Canada's Victor Mine where she was involved in the workforce ramp-up and was involved in training and educational initiatives.

Pineault is a board member for Wahgoshig Resources Inc. (Wahgoshig First Nation), sits on the International Advisory Board for the Goodman School of Mines at Laurentian University.

"Rachel brings significant experience in human resources and has been involved in building five mines in Canada," said Ogilvie. "Her addition comes at a very important phase of Battle North's progression, as we embark on the significant growth of our organization in short order."