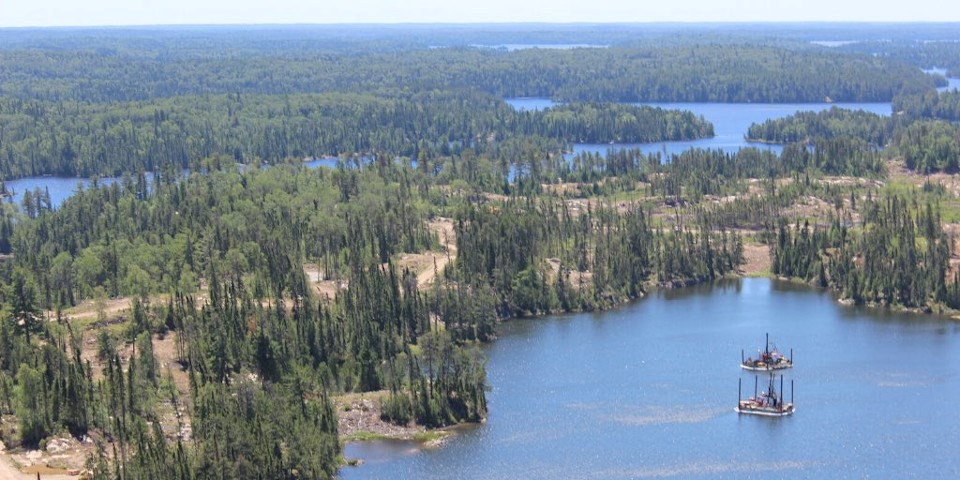 A gold deposit near Kirkland Lake will be getting some extra attention by Agnico Eagle this year.

Surging gold prices has the international miner embarking on its "most ambitious exploration program in the company's history" in budgeting $163 million in 2021 for its operating mines and projects in the development pipeline.

Approximately $14 million of it is being funnelled into its Kirkland Lake Project and a 52,200-metre program, mostly directed at the Upper Beaver deposit.

Agnico announced its aggressive gold-finding plans in releasing its 2020 fourth-quarter and year-end results on Feb. 11.

The company's global strategy is to fully evaluate and maximize the gold potential of its operating mines and exploration properties. That means more drilling to convert gold resources into gold reserves and to replenish the roster of its up-and-coming gold prospects.

Another $4.9 million in expenditures is planned for 15,700 metres of drilling to test other targets on the property, including the Upper Canada deposit.

This year, plans are to do more of the same with 36,500 metres planned to build up mineral reserves and assess its open pit potential.

A technical study is due out at end of 2021 that will include an updated mineral reserve and mineral resource estimate, compiling drill results from last year and this year.

Out in northwestern Ontario, the company is still sizing up the open-pit potential of its Hammond Reef Project, outside of Atikokan.

Sitting on a 32,070-hectare property, Hammond Reef is a large-tonnage, low-grade deposit 30 kilometres southwest of the town and 260 kilometres west of Thunder Bay.

But Agnico said it's still evaluating ways to improve the mine economics in looking at various scenarios. The company wants to evaluate other regional opportunities near the project.

Agnico puts both the Kirkland Lake and Hammond Reef Projects in the category of long-range prospects, which could have production potential beyond 2024. The company acquired both properties in 2017.

Hammond Reef is currently viewed as a two-pit operation with a projected 12-year mine life. The earliest it could come into production is 2027.

Agnico said resource sharing agreements are in place with area First Nations. Hammond has received environmental approvals from both federal and provincial governments, but more permits are needed before construction could start.

Construction would take two and a half years. Hammond has not been approved for development.

Agnico Eagle has operating mines in northwestern Quebec, Nunavut, Finland and Mexico, with exploration and development projects in these countries and in the U.S., Sweden and Colombia.