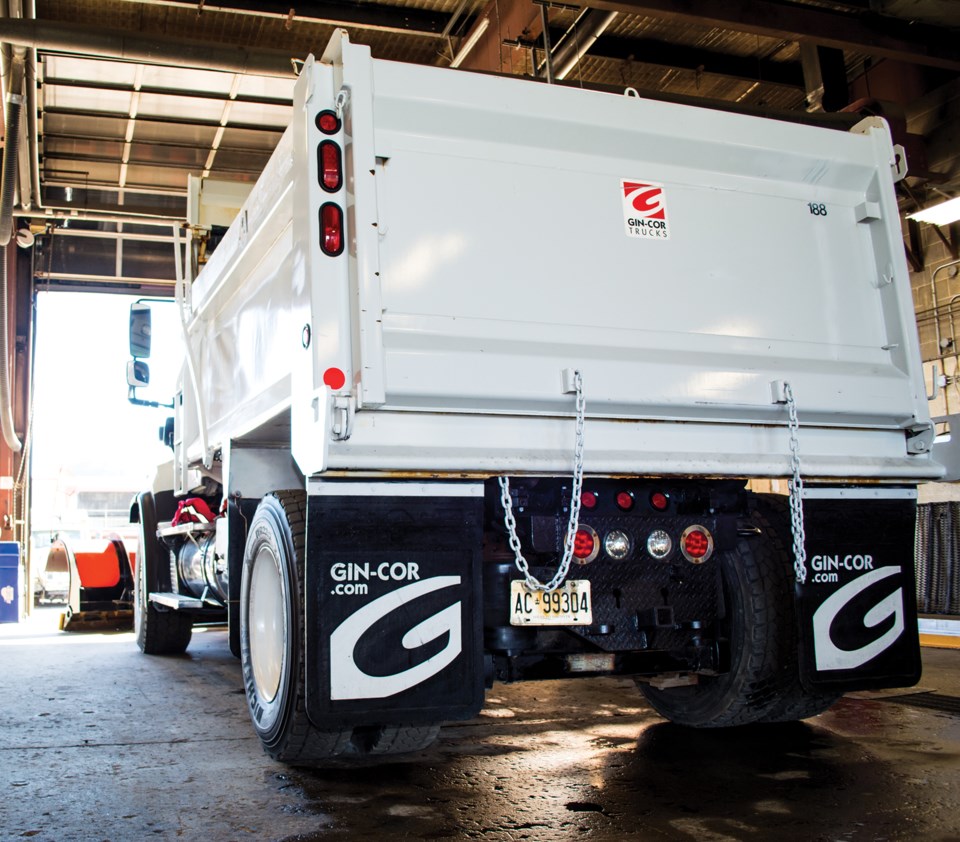 Gincor Werx of Mattawa has been named a Top Growing Company for the second consecutive year. (Supplied photo/Gincor Werx)

Gincor Werx has been named one of Canada’s Top Growing Companies for the second consecutive year.

The Mattawa-headquartered manufacturer, located east of North Bay, was the sole Northern Ontario entry on the list of 400 Canadian companies deemed “the boldest businesses in the country” for 2020 by the Globe and Mail's Report on Business.

Gincor manufactures vocational trucks and specialized trailers for use in construction, municipal, and other industries.

The company landed in spot number 355 out of 400 on the list, citing three-year revenue growth of 84 per cent.

This marks the second year Gincor has made it on the list.

Last year, Gincor made its debut at the number 247 spot.

Gincor traces its origins back to 1978 with the launch of Gingras Corriveau welding and fabrication shop. It has since expanded to seven facilities occupying 378,000 square feet of manufacturing space, including 55 installation bays and 18 service bays, and employing more than 250.

It remains a family-owned business, with Luc Stang serving as president and CEO of the company that his uncle cofounded more than four decades ago.

Businesses self-submit their names for consideration.

To be considered, they must complete a full application and supply supporting financial documentation.

They’re then evaluated based on the most recent fiscal years for which financial statements are available.

Criteria include reporting a minimum of $2 million in sales during their most recent fiscal year, and status as a for-profit, Canadian-run and Canadian-headquartered independent company.

Timmins MP questions if Oakville-produced electric cars will source material from Northern Ontario mines, or Congo?
Oct 9, 2020 10:53 AM
Comments
We welcome your feedback and encourage you to share your thoughts. We ask that you be respectful of others and their points of view, refrain from personal attacks and stay on topic. To learn about our commenting policies and how we moderate, please read our Community Guidelines.