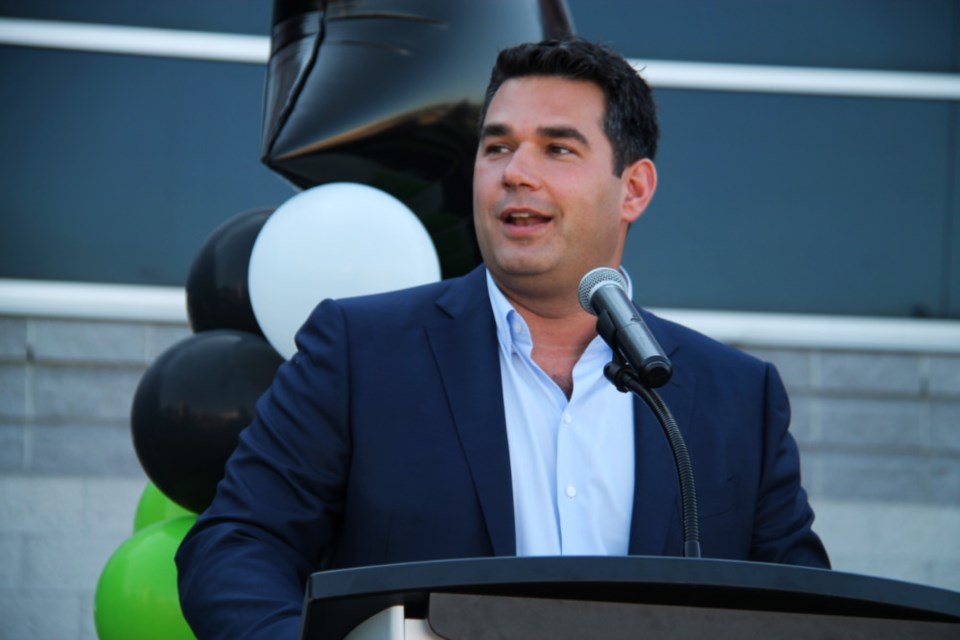 Patrick Dovigi's GFL Environmental Inc. has taken a beating in recent weeks after a New York-based short-seller described its shares as essentially worthless without access to fresh capital.

But the 41-year-old Sault-born billionaire keeps on ticking. Dovigi, the former Erie Otter who founded GFL in 2007 and continues as its chief executive officer, closed a deal Oct. 1 to acquire WCA Waste Corp. of Houston, Texas.

"As a result of the closing today of the WCA acquisition, we now operate in nine provinces across Canada and 27 states in the United States," Dovigi said.

"After more than a year of working on this transaction, we are ready to implement our integration plans and focus on growing the business," he said in a statement.

In mid-August, short-seller Spruce Point Capital Management issued a 107-page report that questioned some of Dovigi's business connections, but the U.S. Department of Justice last week approved the acquisition under the Hart-Scott-Rodino Antitrust Improvements Act of 1976.

With headquarters in Vaughan, GFL is North America's fourth-largest diversified environmental services company, with more than 135,000 commercial and industrial customers including the City of Sault Ste. Marie.

On Wednesday, GFL announced it had won a residential solid waste and recycling collection contract for part of the Niagara Region. Collection in Grimsby, Lincoln, Pelham, Thorold, Wainfleet and West Lincoln will commence on Oct. 19.

GFL's shares dropped nine per cent the day the Spruce Point report was issued, but its value had largely recovered by close of trading on Thursday.