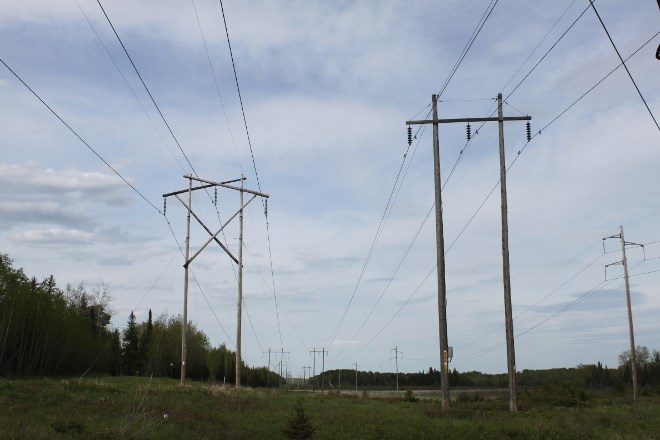 The impact of high energy costs on the Northern economy continues to be an issue with the Federation of Northern Ontario Municipalities (FONOM).

Soaring electricity and natural gas bills due to the provincial government’s new cap-and-trade program remain a “pressing’ issue with northeastern Ontario municipalities, said FONOM in a news release by its Jan. 12 board of directors meeting in North Bay.

“We will continue to press the provincial government and voice the concerns of municipalities and Northerners.”

Thunder Bay’s Ambassadors Northwest is also calling for increased affordability of the Ontario energy system and greater transparency in how the energy system operates.

They’re supporting many of the recommendations voiced earlier by Northern chambers of commerce, including making improvements to the transmission grid improve to make the North investor-friendly, and asking the province to apply economic development principles when it comes to governing their approach to energy management.

“We fully support this chamber initiative,” said Emilio Rigato, president of Ambassadors Northwest, a business think-tank group of more than 30 chief executives and owners in Thunder Bay and region. “We are particularly concerned with economic development of the North. It is the most important element that requires government attention,” said Rigato.

“The rising cost of energy is a growing and critical concern. We see the potential for $30 million in new cap-and-trade energy taxes heading to Queen’s Park and no way of knowing if or how it will come back here.”