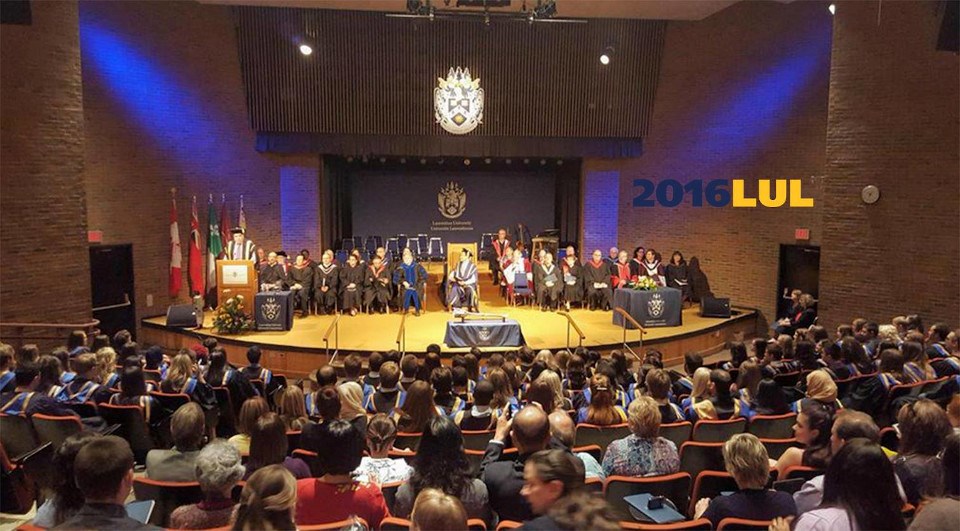 A pioneer in applying the principles of ecological engineering to tackle contaminated mine waste sites will be recognized by Laurentian University at its fall convocation ceremony.

Margarete Kalin-Seidenfaden will be presented with an honorary doctor of science on Oct.31.

She has worked with mining companies, government and research organizations in promoting an alternative means of cleaning up the environment.

In promoting microbial acitivity, she advised mine operators to use native plants in tailings areas as a means to control dust, prevent erosion and exclude oxygen and moisture from the tailings, thereby limiting acid mine drainage.

Known as the 'swamp doctor,' Kalin-Seidenfaden has applied her knowledge and technology to effluent streams from coal, uranium, base metal and precious metals mines and mine sites in North and South America, and Europe.

She has worked on reclamation projects at INCO's Levack Mine, at the former Kam Kotia site near Timmins, at the pyrite tailings at South Bay mine near Thunder Bay, and on projects in Germany and Australia.

In the 1970s, she worked on the Madawaska uranium tailings in Bancroft and at Elliot Lake.

She later became a contributor to The Sudbury Protocol, a Laurentian University initiative to take Sudbury's regreening expertise from the last 40 years and globally package it for use by other communities negatively impacted by industrial development.

She was the recipient of the Noranda Land Reclamation Award for Outstanding Achievement in the Field of Land Reclamation, is a distinguished lecturer and university professor in southern Ontario, is a qualified environmental professional with the Institute of Environmental Practice, and senior ecologist with the American Ecological Society.

"Her global leadership in ecological engineering and environmental reclamation is a perfect example for our students of how their work and research can truly make a difference," said Laurentian president Robert Haché in a news release.