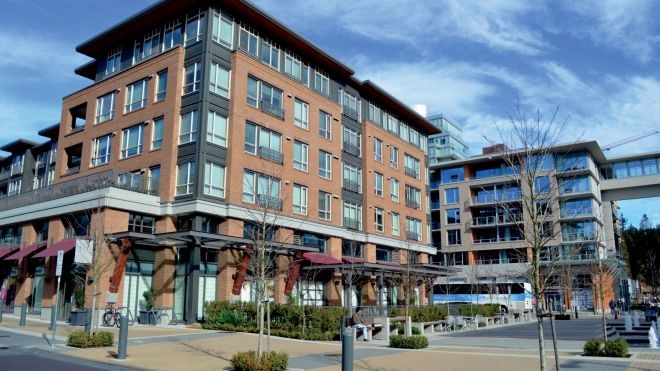 If approved, Bill 19 would permit the construction of wood-frame buildings up to 14 storeys. (File photo)

A bill that would allow the construction of wood-frame buildings up to 14 storeys has passed its next hurdle in the provincial Legislature.

The bill has now been referred to a committee, and a report will come back to the Legislature for review before it can move to third reading.

Nipissing NPP Vic Fedeli reintroduced the Private Member’s Bill after it died following the prorogation of the Legislature in March.

Fedeli said if it’s approved, the bill would pave the way for projects that are currently in the works, including a 14-storey building proposed by the University of Toronto and a 12-storey building being planned by George Brown College in Toronto.

“This legislation is a win-win solution for Ontario,” Fedeli said in a news release.

“By increasing the use of wood harvested in residential construction, we help Northern Ontario by providing jobs, and we help southern Ontario meet targets to reduce urban sprawl and reduce construction costs.”

He added that wood-frame construction can reduce the carbon footprint and increase the energy efficiency of mid-rise buildings while meeting or surpassing other buildings when it comes to fire safety standards.

Second reading of the bill comes the same week the province announced $7.8 million for its Mass Timber Program, which encourages research and innovation into mass timber building projects.

The program is part of the Ontario Climate Change Action Plan and is funded by proceeds from the province’s carbon market.