The future of forestry in Ontario

FPAC and OFIA call for a national and provincial forestry strategy
Sep 25, 2019 5:15 PM By: Colleen Romaniuk 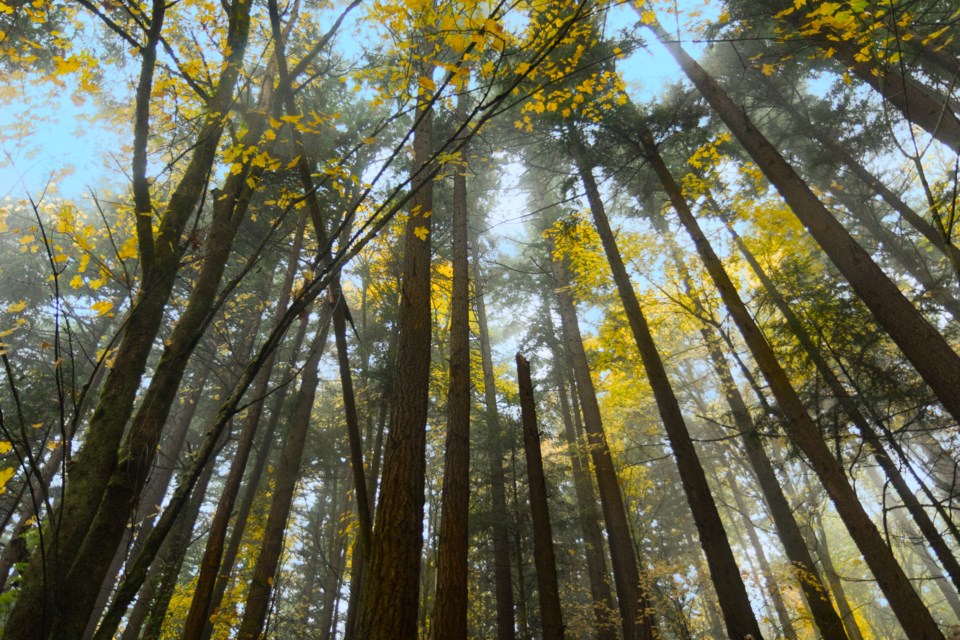 According to Jamie Lim, CEO of the Ontario Forest Industries Association, the forestry sector in Ontario needs to do better.

This idea was emphasized two years ago when a colleague dropped Finland's national forestry report onto her desk. When Lim read it, she admitted, she couldn't breathe.

“When I saw what Finland was doing with their renewable natural resource, I said, well, what is wrong with us?” she said in a presentation at NORCAT in Sudbury on Sept. 18.

The event, Northern Ontario's Innovative Ecosystem, organized by the Ontario Chamber of Commerce (OCC), sought to discuss innovation and economic growth in the North. It brought together a panel of experts from different industries, including guest speakers in mining and forestry from the University of Toronto.

The discussion was inspired by an OCC report called The Great Mosaic: Reviving Ontario's Regional Economies which suggests that building regional capacity for innovation is fundamental to Ontario's productivity and growth.

Lim is the first to admit that when you think of a sector as old as forestry, innovation isn't the first thing that comes to mind. Which is why she brought with her to the event two props: a shiny Blackberry phone and a regular, old 2x4.

“I know a lot of people look at new shiny things as innovation,” said Lim. “I think it's important for people to know that everything about what we're doing today has changed in the forestry sector.”

Canada's forestry industry has been fundamental in the country's history, economy and culture. More recently, the industry has gained prominence in the conversation about environmental sustainability and climate change.

“In forestry, we like to say that innovation is in our nature,” said Lim. “If you look at forest management practices in the province of Ontario, we really practice biomimicry. We try to look at what nature has done and then replicate that.”

But as Lim pointed out in the panel discussion, “a lot of politicians like to talk about innovation, but it's important to remember that unless you have a strong primary sector, it's hard to start looking in that direction.”

The Forest Products Association of Canada (FPAC) is on the same page. On Sept. 16, they launched their new Forestry for the Future campaign to raise awareness about the issues facing Canada's forestry workers and communities ahead of the federal election.

The future of the forestry sector in Canada is facing unprecedented challenges. Some of these challenges include worsening fire seasons, more damaging pest infestations, market volatility and trade disputes, issues that are putting thousands of Canadian jobs at risk and impacting our ability to use forest management as a tool to help fight climate change and make green products.

“Through forest management and wood and wood fibre-based manufacturing, we have a huge opportunity to drive economic opportunity, and at the same time realize the benefits for our environment,” said FPAC president and CEO Derek Nighbor in a press release.

In Ontario, the forestry industry provides well-paying jobs for about 172,000 direct and indirect women and men across the province. Roughly 260 communities rely on the industry for employment.

According to the FPAC website, forestry is one of the largest job creators in Canada.

Despite the economic opportunities in the forestry industry, the province isn't approaching forest management effectively.

The math, according to Lim, just doesn't add up. The solution is a provincial forestry strategy.

Last year in September, the government launched a series of consultations to put a strategy in motion. Lim hopes that the strategy will unleash the full potential of the forestry sector and increase reliable access to wood supply to help the industry grow.

The biggest challenge right now that the industry is facing in Ontario is the U.S. softwood lumber trade dispute.

“We've been at this dispute for 35 years,” said Lim. “A couple years ago, we approached the federal government and we said let's bring in commercial rate loan guarantees so that companies aren't starved of cash.”

She hopes such a solution can maintain the liquidity of the Canadian forestry sector and forestry lumber companies.

On a federal level, FPAC hopes to see both innovative and sustainable growth in Canada's forest products sector, to renew and rejuvenate the industry and capitalize on the economic opportunities across the country.

"It's up to us to make sure that all levels of government understand that forestry and mining matter," said Lim. "They matter to Ontario and they matter to Canada."