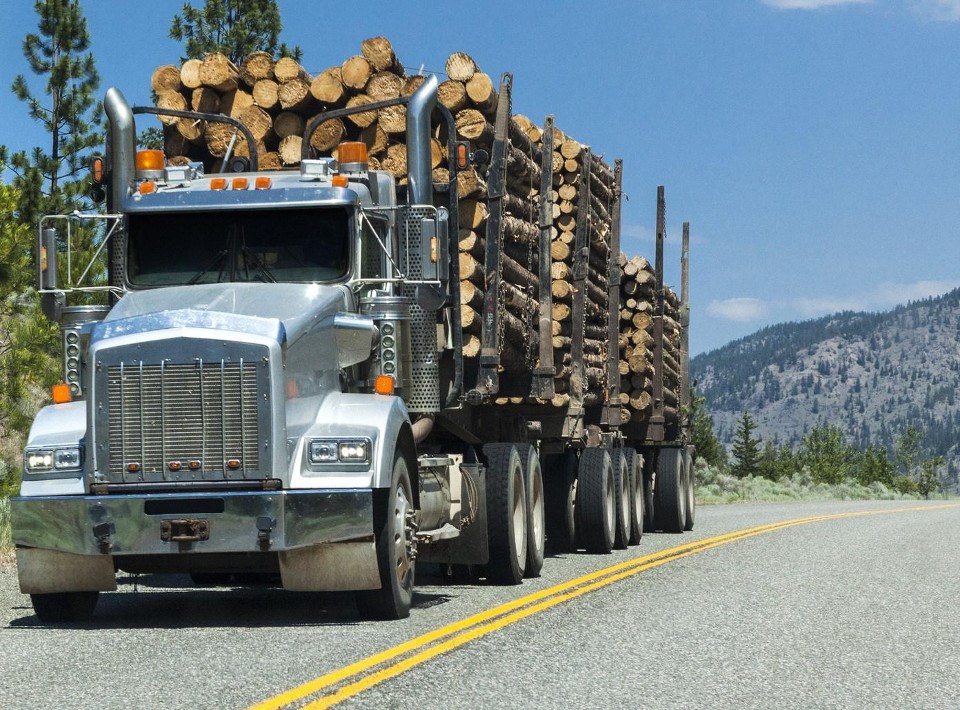 "This is an important step in ensuring the ongoing success of our forestry industries, which play an important part in our economy. As we move towards economic recovery, it has never been more important to vigorously defend and encourage this sector.

"We believe fair and open trade is the best outcome for consumers on both sides of the border, and Ontario families who rely on our forest industry are being hurt by these unfair actions. By ruling strongly in our favour, the WTO has reaffirmed our position that U.S. duties on our lumber are unjustified."

The ministers said they'll work with industry and all levels of government to fight unfair duties.

The WTO report concluded the U.S. Department of Commerce (USDOC) repeatedly failed to provide evidence or reasoning for its decisions and, in most instances, available evidence was expressly contrary to the department's analysis and conclusions.

The WTO report came in response to Canada’s challenge of the USDOC imposition of countervailing duties on Canadian softwood lumber in 2017, after the countries failed to reach a new agreement on softwood lumber.

The WTO is asking USDOC to reassess duties in a way that conforms with international obligations under the World Trade Agreement. "This report is another vindication of what we have been saying for decades," said Ontario Forest Industries Association President Jamie Lim.

"The report strikes down every subsidy claim made about Ontario, and rightly so. Ontario produces and sells fairly. It is the United States, by imposing unjustified tariffs that is acting unfairly in trade."

Across the border, the ruling was good news for the U.S. National Assocation of Homebuilders (NAHB).

“The WTO report could not have come at a more important time,” said NAHB Chairman Chuck Fowke.

“America’s home builders need a sound trade agreement to ensure a consistent supply of reasonably priced lumber. The WTO ruling could provide the impetus for a resumption of trade talks between the United States and Canada.”

Since April, prices have increased more than 130 per cent. As a result, the price of the average new single-family home in U.S. has risen more than US$16,000, and the price for an average new multifamily unit has gone up over US$6,000.

The NAHB is urging Commerce Secretary Wilbur Ross and U.S. Trade Representative Robert Lighthizer to re-engage with their Canadian counterparts to work out a long-term agreement on imports of Canadian softwood lumber.

The group is also asking the U.S. Lumber Coalition to find ways to increase production in response to strong demand.

The highly influential U.S. Lumber Coalition said the panel's report is the latest example of "judicial overeach" by the WTO in undermining U.S. trade laws.

The Washington-based lobby group has maintained for years that Canadian lumber imports harvested from Crown forests are "unfairly subsidized" and harm the American forestry industry.

"While this decision is not binding upon the United States, and thus has no immediate effect on the ongoing Commerce Department proceedings, these deeply flawed WTO panel reports undermine the credibility of the entire WTO system and are harmful to U.S. workers and their communities who depend on the full and effective enforcement of the U.S. trade laws," said U.S. Lumber Coalition Co-Chair Jason Brochu.

Brochu calls on Washington to reject this ruling that diminishes U.S. rights.