New equipment, modifications to fibre flow will increase production by up to 40 million board feet
Jun 11, 2021 4:30 PM By: Northern Ontario Business Staff 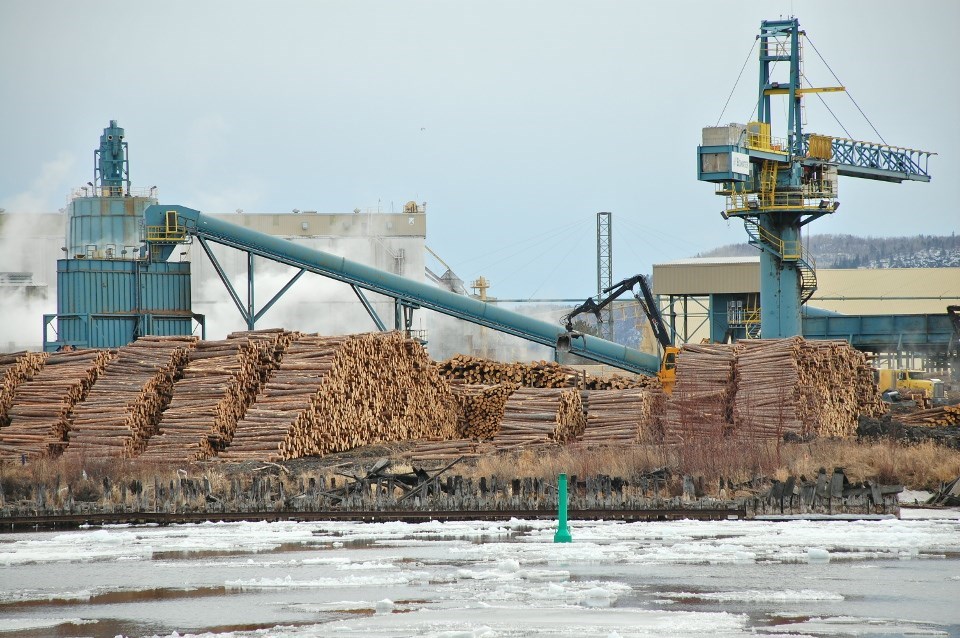 Resolute Forest Products is investing $13 million in its Thunder Bay sawmill in order to increase production by up to 40 million board feet.

The Montréal-headquartered forest products company said it would purchase new equipment and make modifications to the facility's fibre flow in order to meet the target.

It's part of a $50-million investment into Resolue's North American operations following a period of high demand for lumber, which has sent prices soaring.

“As we improve the competitiveness of the strongest parts of our business, today's announcement will benefit shareholders, employees and a wide range of community and business partners,” Remi G. Lalonde, Resolute's president and CEO, said in a June 10 news release.

“As demonstrated with this announcement, our intention is to maintain a balanced approach to capital allocation, using our free cash flow to generate value for shareholders and build a stronger company while driving economic activity in the communities where we operate."

In 2018, the company invested $11 million to modernize the facility's planer line, and just last year, the sawmill marked a major milestone, processing its four billionth board foot of lumber since operations began in 2003.

Resolute said an additional $22 million would be put into its Senneterre (Québec) sawmill to improve efficiency and productivity at its operations throughout the Abitibi region, while $15 million would go toward its Glenwood (Arkansas) and Cross City (Florida) sawmills to increase capacity by up to 20 million board feet.

The also company reported that, in the second quarter of 2021, it reduced its debt by $180 million and, as such, announced a dividend of $1 per share of common stock for shareholders.