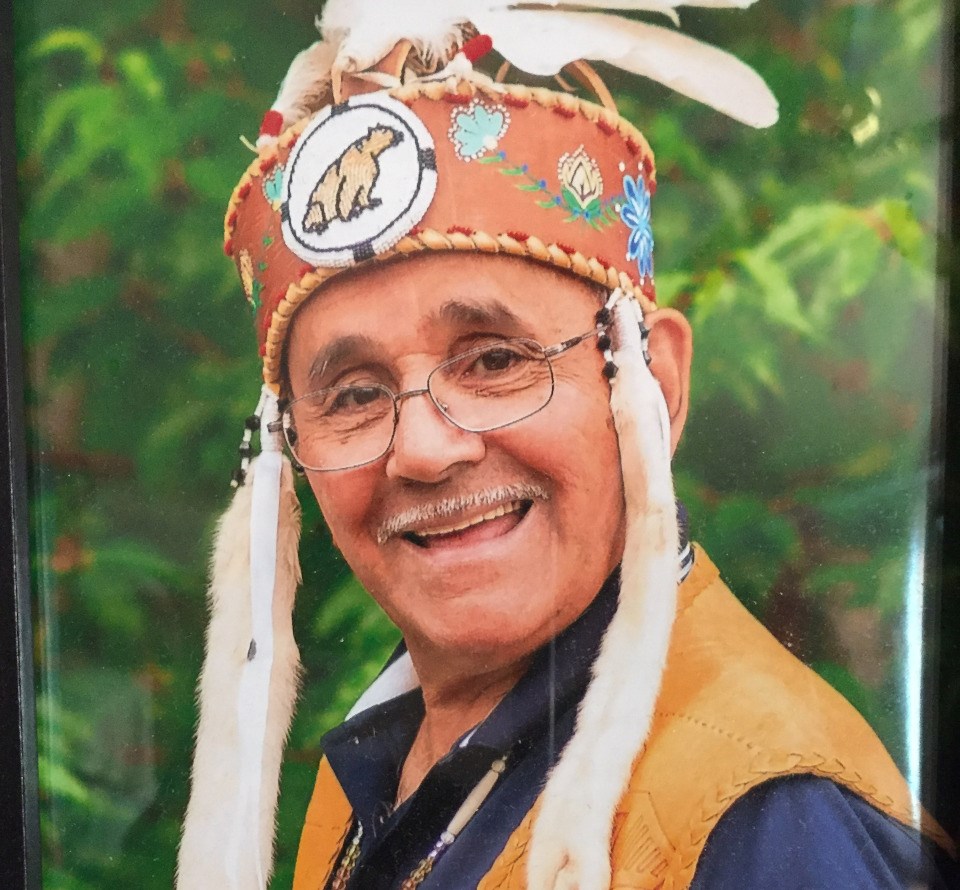 He was one of three people from northwestern Ontario who received national recognition from the Forest Products Association of Canada (FPAC) at its virtual annual Awards of Excellence, Sept. 21.

Wawia, a member of the Red Rock Indian Band, was fighting forest fires at 16 before starting a 40-year career in the mining industry. He entered First Nation politics and has worked on many committees involving the forest industry.

The Forest Community Champion award is presented to a leader who demonstrates support for the forestry sector and its contributions to Canada’s environmental and economic priorities.

"While he has been celebrated in Ontario for his many efforts to advance collaboration and improve job prospects for families in his community, this is the first time he is receiving national recognition – and it’s long overdue."

“Ontario has the best managed forests in the world," said Wawia in a statement. "I encourage our First Nations youth to get involved, whether as professional foresters, biologists, conservation officers, or in forest operations. We need to do our part to ensure sustainability as we continue to live in harmony with our forests.”

The Innovation Award went to Bonny Wood of Resolute Forest Products in Thunder Bay. She's a project engineer at the pulp and paper mill who works on projects to reduce the mill's ecological footprint, augment paper machine safety and modernize equipment. Wood has spent 16 years at the Thunder Bay operation working in mill operations, safety initiatives and on the production side.

Autumn Quenville of Whitesand First Nation, was one of three recipients to receive a Skills Award for Indigenous Youth.

The graduate of Confederation College's welding techniques and mechanical engineering technician programs worked as a millwright at Resolute's Thunder Bay mill as part of a co-op placement. Quenville is on the path to becoming a real seal millwright.