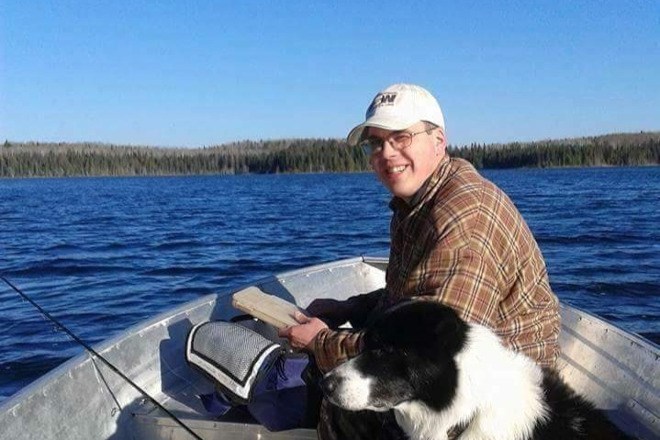 A Ministry of Labour investigation is ongoing after a worker at Kenora Forest Products was severely injured on Sept. 20.

A ministry spokesperson said the worker was hurt when he was caught in a conveyor belt at the sawmill.

The day after the accident, a MOL inspector attended the workplace and issued two orders to the mill owner, Prendiville Industries, with respect to guarding a specific part of a machine, along with a stop-work order until the first order was carried out. Janet Deline said the company has complied with both.

On a Gofundme page set up by co-workers and friends, the injured worker was identified as Joseph Dalcin. He was transported to hospital in Winnipeg where surgery was performed on his arm.