Forestry union urges province to stand up for Fort Frances 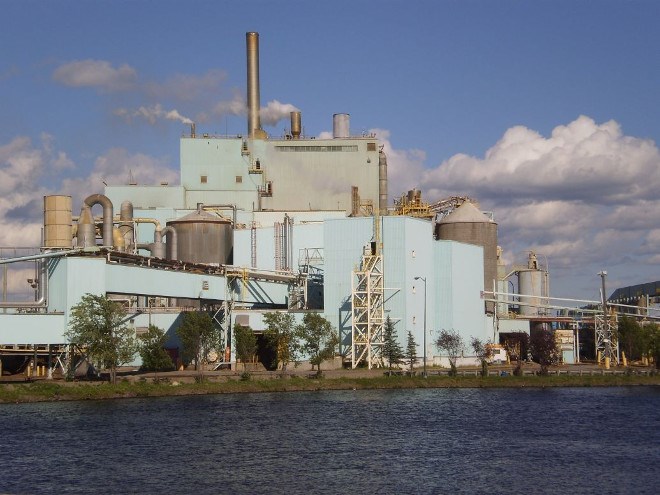 The labour union that once represented Fort Frances forest product workers wants the province to restore pulp and papermaking operations at the mothballed mill site.

Since the closure of the former Resolute Forest Products mill in 2014, Unifor said it's been working with the Town of Fort Frances to search for new ownership with the aim of restarting the plant.

“Restarting this mill would see 600 direct jobs restored by next year, which would be a relief for the town and the entire region," said Unifor national representative Stephen Boon in an Aug. 23 news release.

"Ministers (Greg) Rickford and (John) Yakabuski and the province of Ontario must take the necessary steps to support this community.”

A forestry startup company, Rainy River Packaging, showed interest in the mill property last December but was shut out of Resolute's sale process because of their refusal to sign a non-disclosure agreement.

Resolute sold the mill site in July to Riversedge Developments, a brownfield redevelopment company. A Toronto scrap metal company has also registered a mortgage on the property.

Caveats in the transaction, placed by Resolute on the new ownership, ensure that the mill can't be brought back as a pulp and paper operation, that the papermaking equipment must be removed, and that new ownership can't approach the province for a Crown wood allotment for a period of 10 years.

The two cabinet ministers told a Fort Frances delegation at a recent conference that they're working to find a solution that will satisfy all the parties,

“Resolute’s recent sale agreement is so restrictive as to suggest any new owner would not be allowed to request wood supply from the Crossroute Forest, which is a pretty clear attempt by Resolute to consolidate control of publicly owned forest and continue to divert millions of cubic metres of wood fibre away from Fort Frances and the Rainy River District,” said Boon.

“This community relies on forestry operations and the Government of Ontario must step up and use every tool they have at their disposal – time is running out and we need strong, decisive action to restore 600 well paying forestry jobs in Fort Frances.”

In the release, Unifor called Riversedge's proposal of a cannabis operation on the site, "a half-baked marijuana grow-op scheme," adding demolition of the mill "should be a last resort, not the preferred option."