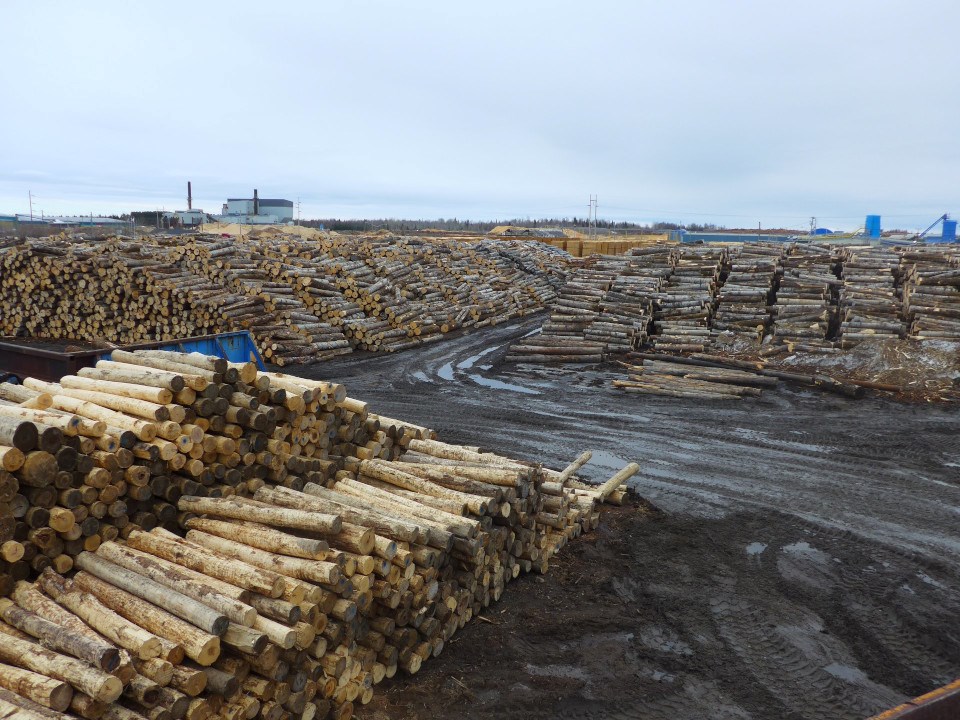 The plywood manufacturer is seeking some "breathing room" to get its financial house in order with its suppliers and the bank.

Rockshield filed a Notice of Intention to Make a Proposal (NOI) in Ontario Superior Court on Feb. 8, listing $15.1 million in liabilities, including $2.9 million owed to the Bank of Nova Scotia, its lender.

The privately-owned company operates a plywood veneer mill in Cochrane, making veneer panels for the residential and commercial construction in Canada and the U.S. Their products are used in furniture, kitchen cabinets, bathroom vanities, wall panelling, doors and stair parts.

The company employs 165 and provides indirect work for a further 300. It is one of the largest employers in the northeastern Ontario town of 5,000.

In a Feb. 18 news release, the company vows the restructuring proceeding will have no impact on jobs.

“It is business as usual at Rockshield,” said CEO Tim Scott in a statement.

“We are working with our suppliers and vendors to make sure that we have the inventory to operate through the summer season until log shipments begin again in the colder months.”

A NOI is a procedure under the Bankruptcy and Insolvency Act allowing financially troubled corporations to restructure its affairs. It's generally the first stage of the restructuring process and offers the opportunity for the debtor company to avoid bankruptcy and allows the creditors to receive compensation for the amounts owned to them.

According to court filings, the company's financial crisis are being blamed on a vast stockpile of logs in the yard.

The mill is dependent on the supply of raw logs harvested from Crown lands to feed the mill. Due to "seasonal variations" with logging roads and poor truck access to the mill and forest during the warmer months, Rockshield purchases most of its fibre during the winter months, stockpiling approximately $1 million worth of logs to feed the mill over the summer.

Facing a cash crunch and being unable to pay its suppliers by the second week of February, Rockshield went the restructuring route to provide the necessary "breathing room" to deal with their obligations and "avoid the catastrophic effects of a bankruptcy and liquidation on an Ontario town that is dependent on the mill for employment."

In the news release, the company said the focus is setting up the mill and forestry operations for long-term and sustainable growth.

Rockshield, a privately-owned B.C. company, acquired the mill in 2014. The company said since the mill restart in 2015, revenues have grown on a year-over-year basis, with operations at full capacity. But capital improvements are in order to maintain the level of operations.

“Rockshield is taking advantage of the breathing room afforded by the restructuring proceeding to focus on renewing the mill and restructuring its balance sheet so we can be here for Cochrane for years to come” said Scott in a statement.

"We feel a great sense of responsibility and obligation to the Northern Ontario community including our employees, Cochrane residents, community partners and suppliers, so we want to make sure we are set up for long-term growth. I am confident that this restructuring will result in a revitalized mill and a continued source of high quality employment and stability for Cochrane.”

The company's lender, the Bank of Nova Scotia, is funding the restructuring proceeding.

“We are very pleased that Scotiabank has faith in our vision and has extended financing to allow us to realize our restructuring plan," said Scott. The company said it will emerge from this restructuring "well positioned for the future."