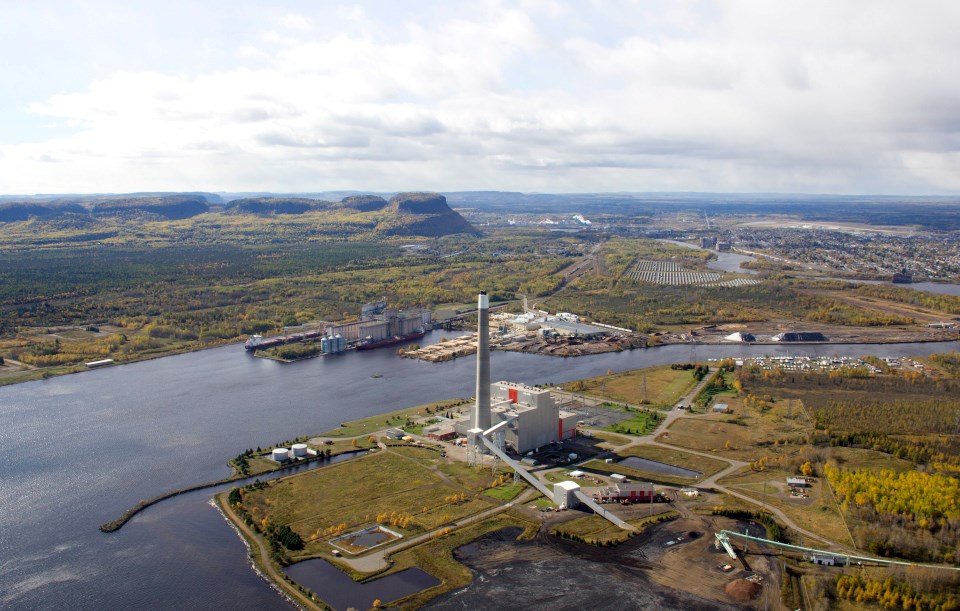 The City of Thunder Bay's aspiration to see the Thunder Bay Generating Station redeveloped into a job-creating enterprise took a heavy blow April 21 with the announcement that a demolition firm has purchased the site.

The company is already making plans to tear down the decommissioned power plant.

Company spokesperson Christina Murray said "there's a lot of potential" for the site but the company has not committed to any kind of redevelopment at this point.

"Well, definitely disappointing," is how Mayor Bill Mauro reacted, adding "there's no way to sugarcoat this."

Mauro said: "We went down this road two years ago when I first met with the senior leadership of OPG, and we expressed our concerns with where the property might end up and with who."

He said "a straight demolition project certainly was not something that the city was hoping would be the end result."

Eric Zakrewski, CEO of the CEDC, called OPG's decision "the worst-case scenario for the City of Thunder Bay."

Zakrewski said the commission had been working with OPG for two years to encourage it to find the highest-end use for the Mission Island property.

The outcome, however, "really has zero potential" for the city, he said.

One of the options the CEDC had raised was to find a buyer or a group of buyers interested in generating electricity for sale to local industries, which Zakrewski said "would have given Thunder Bay a huge competitive advantage to locate new industries close to the plant on the vast amount of industrial lands that we have available."

He said OPG could also have engaged with Fort William First Nation and other Indigenous communities to create jobs in harvesting bio-mass for producing power.

"We think this is a real missed opportunity," Zakrewski said, noting that the CEDC has already received calls from concerned members of the local business community.

He added that he was alarmed to learn  – in a conversation April 21 with Budget Demolition – that it wasn't even aware of how the property is zoned.

"The zoning is very specific. It basically allows for redevelopment as a utility for power generation. Now OPG has sold it to someone that has a plan to decommission all the potential power-generating aspects."

But she said: "Our plan is to engage with the local community, and abroad, to find use for that site."

She said it offers numerous industrial opportunities because of access to rail, water and power.

Murray declined to say what her company is paying for the property.

OPG spokesperson Neal Kelly said OPG had sought to find a buyer who would decommission and repurpose the plant site while saving Ontario ratepayers money.

"We compared all the bids...and Budget Demolition's business proposal made the most economic sense for the ratepayers of Ontario," Kelly said.